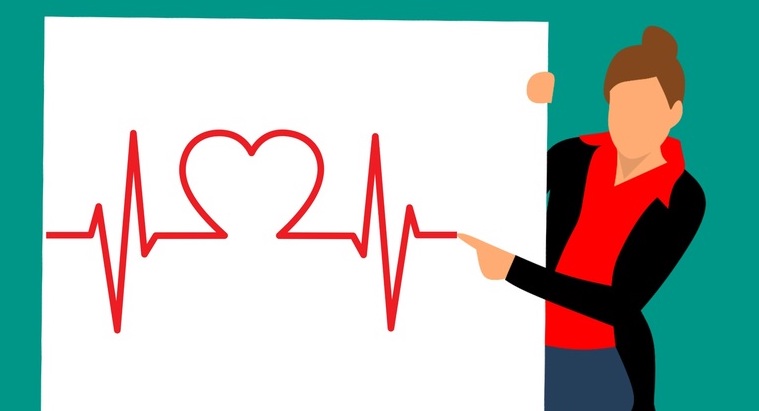 In healthcare, the speed at which accurate, timely, and accessible data is required continues to accelerate. In the healthcare industry where tight IT budgets pale in comparison to the expenditures rightly used for patient care, getting the most out of the least expensive investments is crucial. Developing report designers and tools for healthcare professionals (who may not be the savviest IT users) is a great way to leverage technology to improve patient care and operations management.

The average physician may not know his or her way around the programming that goes into an HTML5 chart, but he or she can benefit substantially from having the ability to generate dynamic, instructive and easily communicated data visualizations and reports at his or her disposal. Built-in attributes in HTML5 forms, such as autocomplete and list, simplify programming efforts on the back end and the ad hoc reporting process at runtime. Developers can customize out-of-the-box report designers to cater to the needs of report authors in the healthcare industry in many ways, such as hiding certain properties that only technical users will know how to use properly. 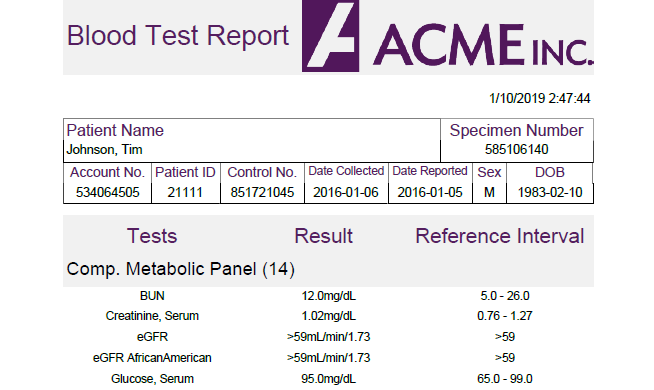 By customizing a report designer to be the best fit for non-technical report authors, development teams in healthcare will have less and less requests for custom reports, as the end users will have the ability to create the reports themselves. This in turn leads to more time the developments teams can spend on developing new technologies, enhancing existing projects, and focusing on other endeavors to make the organization more efficient and profitable.

While big data offers clear benefits for healthcare professionals in preventative medicine, return visit reduction and better diagnostic procedures, integrating it into a useful, real-time ad hoc reporting environment can prove difficult. At this point, healthcare reporting tools need to evolve past the point of simple query capabilities, wrote Health Data Management contributor Bruce Kratz. Dynamic reporting tools that will actually provide benefits to healthcare users need to be facilitate complex report generation and drag-and-drop analytics that can be used in a self-service capacity, as well as advanced querying and database capacities.

"Companies with systems that do not have an easy way for business users to perform ad hoc analysis and augment that with data visualization are limiting the potential value of the system," Kratz wrote.

Since report authors will be creating and modifying their reports themselves, rather than relying on the IT team, there will be less risk of data visualization tools being used which the end user does not know how to comprehend, such as advanced charts. Some reporting tools, such as ActiveReports Server, offer business-user-friendly data models which transform the traditional data sets into a hierarchical structure of data, allowing the end user to focus on creating meaningful reports instead of modifying queries to get the data they need. Features such as this ensure the ad hoc reporting capability being provided is not only powerful and intuitive, but also ensures a friendly UX for both technical and non-technical users alike.

The use of mobile apps in healthcare represents a huge step in the progress of faster, smarter and more personalized patient care. Building apps that can access databases, medical information, case studies and smart analytical tools places an unprecedented amount of information at medical providers' fingertips. The Telegraph reported that one app, called UpToDate, utilizes patient data to generate diagnostic opinions and treatment suggestions of more than 10,000 common conditions, based on evidence compiled and peer-reviewed by more than 5,000 medical professionals.

"Physicians have many questions that arise while they're seeing patients, and the data suggests that if you can answer all of those questions, you can actually impact patient care and change decisions that physicians are making," Dr. Denise Basow, the Vice President and General Manager of UpToDate, told the source.

When viewing and designing reports become feasible on mobile devices, the benefits become all the clearer. Delivering reports to a C-suite level employee or upper management with a simple email or text containing a hyperlink to their mobile device means they can see the report right there and then without needing to get to their computer first. This in turn means faster decision-making, increased managerial awareness, more efficient communication, and more. Non-technical report authors may even be more comfortable designing reports on a tablet than on a desktop or laptop. Regardless of the industry, mobile accessibility should be a must when exploring ad hoc reporting options.

Protecting sensitive patient information in compliance with guidelines such as the Health Insurance Portability and Accountability Act and the Health Information Technology for Economic and Clinical Health Act, is an important consideration when creating a platform for data-using technologies such as electronic health records. Developers can add encryption capabilities while programming applications to ensure that users don't have to worry about data breaches while they're using these programs. At the same time, it's important to ensure that security concerns don't infringe on functionality. Ad hoc reporting provides the best of both worlds, keeping information safe while allowing end users a full spectrum of options.

Many reporting servers offer the ability to integrate your existing security provider within the server, meaning you only must worry about the security of the data in one place rather than two. When enabling single-sign-on within your app, the reporting server (where users will create ad hoc reports) will link up its user context fields to your security provider’s user identification field(s), such as UserId or EmployeeId. Additionally, auditing features can help monitor which users have access to what data to ensure the integrity of the data security is consistently maintained. These types of features are vital to ad hoc reporting providers not only in healthcare, but in all industries.

Create an an hoc report with ActiveReports