Everybody's talking about Windows 10 and UWP, but if you just invested into WinRT development, you probably still aren't sure whether to plan migration or not—especially because your Windows 8.1 application still works under Windows 10. Here are some reasons why you should seriously consider migrating to UWP, starting today.

Reason #1: Code is similar between platforms, so cost is limited to updates and testing.

We released our UWP Beta Edition in October and we still support our WinRT Edition. Most of the code base is shared between the two platforms, so if you decide to migrate your solutions to UWP, you should be able to re-use almost all of your code. The cost of migration will consist of including platform-related things, updating for more adaptive UI and testing.

Reason #2: Cost of testing is a given, since you have to test WinRT applications on Windows 10, anyway.

One consideration about testing: While working on our UWP Edition, we found a number of issues that weren't easy to solve. Almost all such issues are not UWP-specific; they're the same for UWP and WinRT applications running on Windows 10. Some things that worked on Windows 8.1 are broken or work differently on Windows 10, even if it's the same WinRT application. So you'll have to test your solutions on Windows 10 regardless of what platform you use for development.

Unlike Windows 8, Windows 10 apps are treated like desktop applications, with resizing, etc. Default scrolling direction is different in some places. Windows 10 has new features; and more. To keep your application consistent with Windows 10 UX, you should try to reflect all those changes, and it won't be easy if you stay on WinRT platform.

If you haven't made Windows 8.1 Phone apps yet, you can create both desktop and phone with ease after porting to UWP. If you do have a Windows 8.1 Universal or Phone application, you'll see that Windows 10 apps are much simpler, and you can maintain single project instead of three.

Reason #5: Every device is shared on one Windows Store.

UWP applications not only share one API—they also share one Windows Store for all devices. That makes it easier for you to reach your audience.

Reason #6: You want to learn something new.

As a developer, you can enjoy using new features and APIs and keep your experience up to date.

UWP applications can be compiled with .Net Native.aspx), which is a good way to improve their performance and memory usage. Here's a good article about details.

Reason #8: As of this post, the price of tools is the lowest it will ever be.

MS made upgrade to Windows 10 free of charge. New VS2015 Community Edition is also free and allows you to develop almost everything. Once our UWP Beta goes live, all current WinRT Edition customers will get free upgrades for a year, as well. So your only expenses would be on development and testing teams. If you have other reasons, share in the comments. 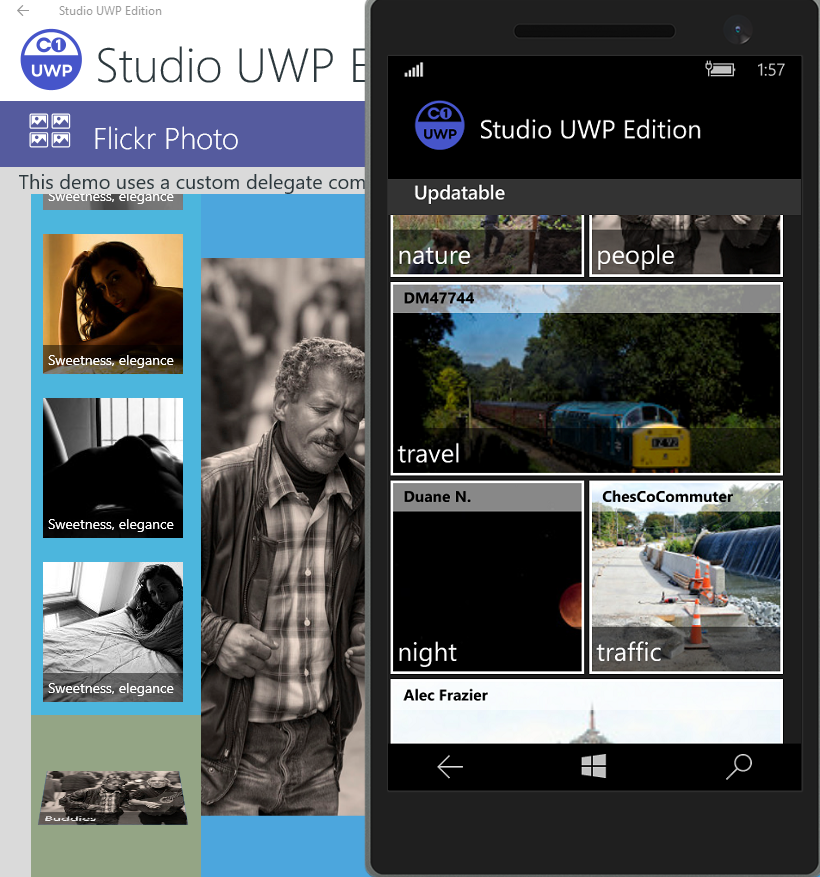 A look at our Tiles interface on UWP beta Edition