Since the ActiveReportsJS v2.0 release, we've received a lot of feedback. Overall, it's been positive, but we also realized that there are missing features that we need to implement to meet various requirements suggested during our conversations with customers. In 2021, we plan to introduce new features that will simplify the product usage for report authors, developers, and end-users of the ActiveReportsJS components.

We plan to roll out two maintenance releases for v2.0 and the major release, v3.0. The detailed roadmap follows. 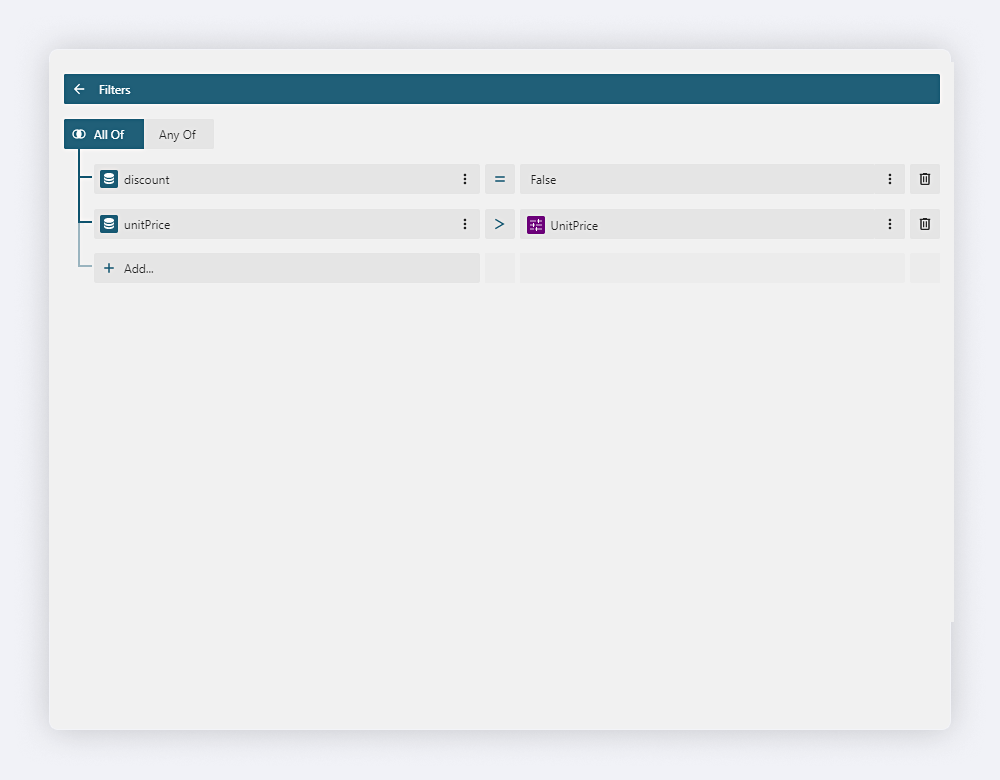 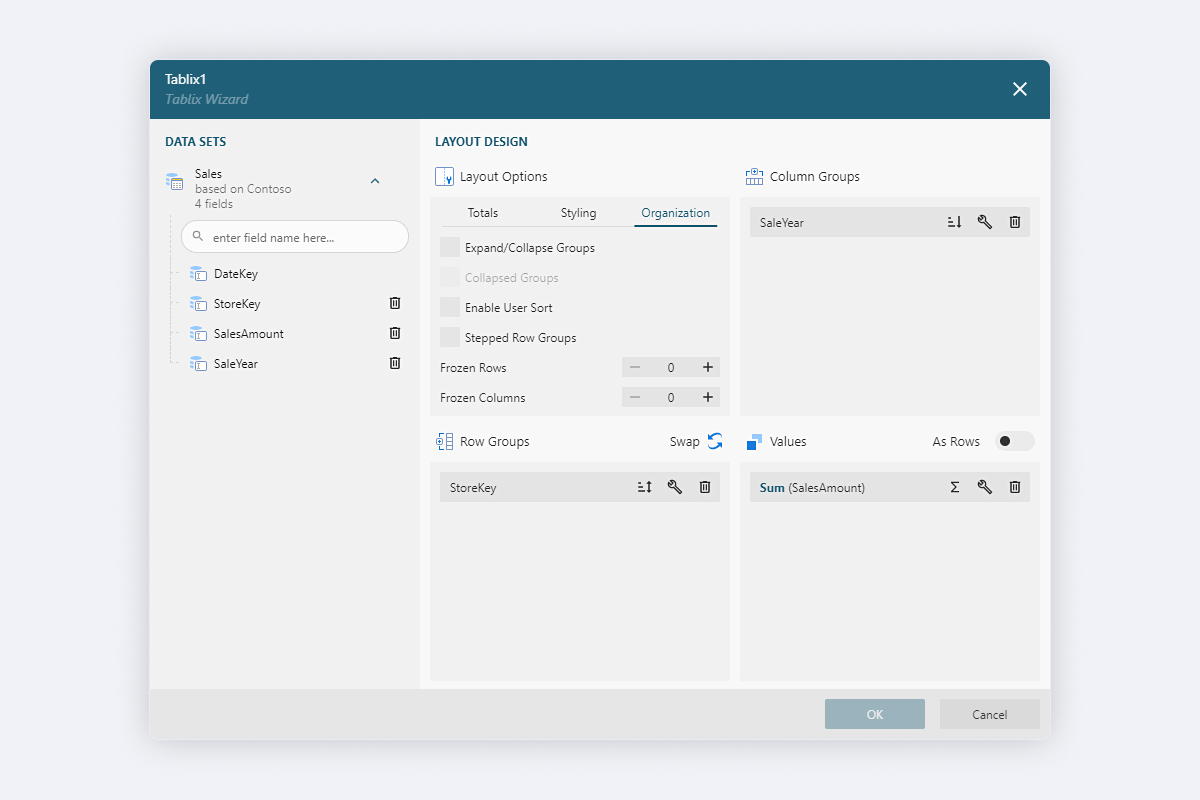 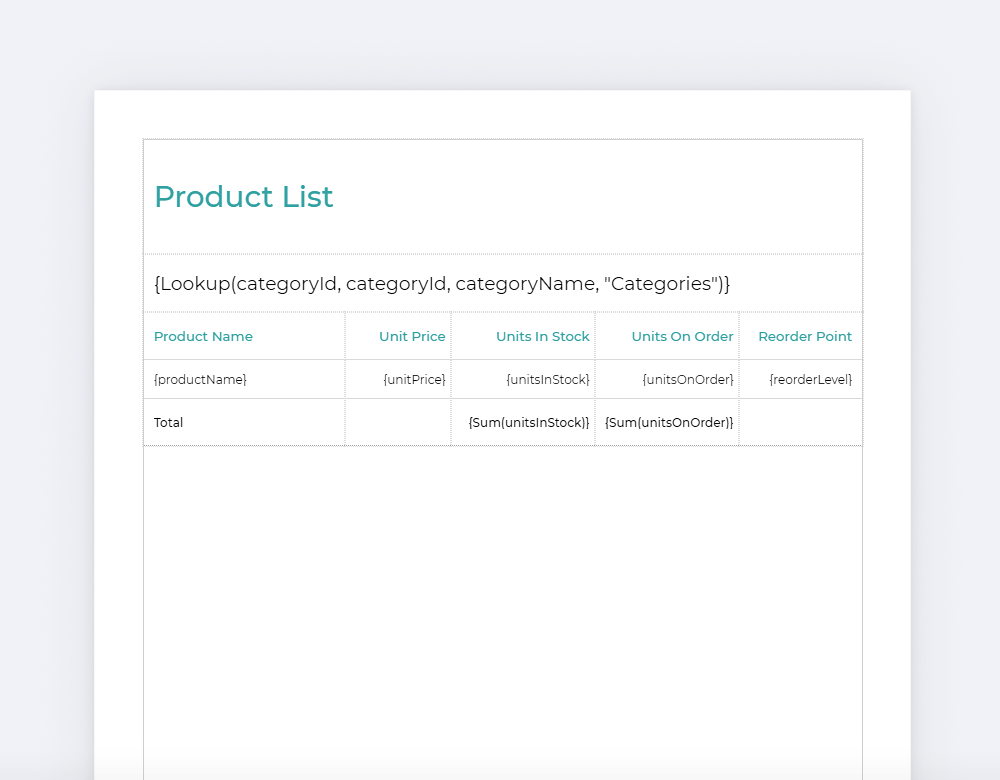 In ActiveReportsJS v2.2 will plan to improve the documentation of ActiveReportJS TypeScript declarations by providing more detailed explanations and usage samples for the public API.

The main topic of the new major release is Data Binding and Performance improvements.