Angular Version 11.0.0 was released in November 2020. Angular 11 major release provides updates across the platform, including the CLI and components framework.

Angular uses TypeScript 4.0 and get even faster with processes like the ngcc updates. Angular 11 is now up to four times faster than previous versions.

Allow tests to interact with components using support APIs with more test suites that can be built, unlike Angular 9. Performance improvements, new APIs, parallel function, and disabling auto change detections make testing easier. With async actions inside the test, you can run multiple async interactions within your component in parallel. You can also have better detection control with manual changes by disabling the auto change detections inside your unit test.

Angular has always implemented linting with TSLint as a default, but the TSLint is now deprecated creators, and recommend migrating to ESLint. Angular 11 the new default Angular implementation for linting and offers a three-step method to migrate from TSLint to ESLint.

Provides code editors with a way to get completions, errors, hints, and navigation inside Angular templates. Provides the ability to infer generic types inside your templates the same as a TypeScript compiler. 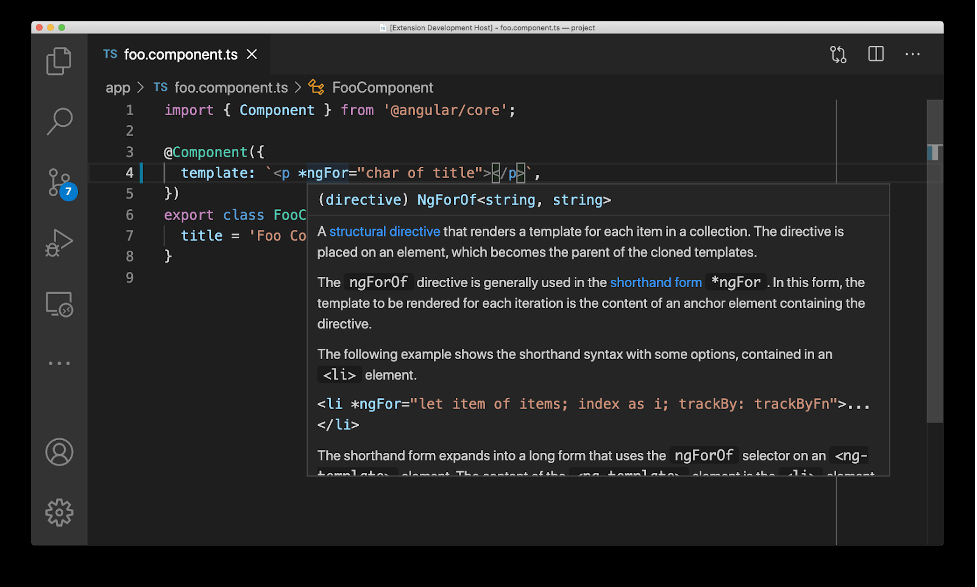 The hot module replacement is a mechanism that allows modules to be replaced. Angular 11 has updated the CLI to enable HMR from the start so you can run ng serve.

A confirmation message indicates when the HMR is active. HMR is only available for the development server. See your latest changes to your components, templates, and style instantaneously update as you run the app without the page refresh.

Modifications have been made on the CLI to make logs and reports easy to read. Reporting is done on the builder phase during development. 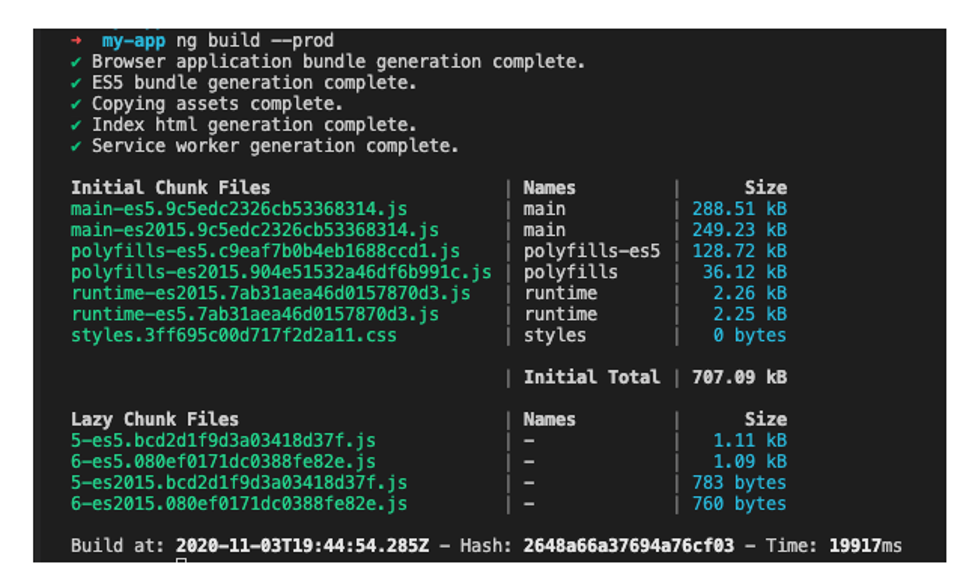 Your app's first contentful paint is set up with automatic inlining and makes your apps even faster. When you run ng serve, Angular download the inline fonts used or linked to your project, providing even faster load times. This update is out of the box with Angular 11.

You can find the Angular 11 release on GitHub.

To update your current Angular install, you can run the following command:

As always, Wijmo supports Angular 11 and has been since the very beginning with Angular 1 (AngularJS). We are committed to providing Angular developers a powerful toolset for building enterprise-grade applications.