It was a great conference last week in Sandusky Ohio on Jan 10-11! We had a star studded cast visiting the ComponentOne Booth including Carl Franklin, Joe Kunk, William Steele, Mike Benkovich, David Giard, Tim Corbett, Kevin Griffin, Jay Harris, Lucas Hardbarger and lead organizer Jim Holmes to name a few. I did many Russ Cam interviews, so look forward to that when it comes out of the editing room. I attended Mike Benkovich’s sesison Data on the Microsoft Stack., He gave me a some new ideas on how to wire up the data in my .NET Gurus Can Cook Windows 8 app I am working on. It’s always great to see Leon Gersing, who ran a “Speaker Workshop.” This session was targeted at techies about speaking skills. Maybe I should run something like that, huh? Bill Steele of Max Technical Training, was showing off his own designed 3D printer at their booth across from ours. The conference was held at the Kalahari Resorts with over 1500 developers in attendance. When I asked Jim Holmes how fast the 500 general tickets sold out in, his reply was “30 seconds and this was after the 800 alumni tickets sold out the day before”. Wow! An incredible job to all, at a killer conference. I did a session on Wijmo and it was well received. Pre-compiler sessions were also held this year on Jan 8-9 which provided a more in-depth look at various technologies. The Bacon Bar? I was the most incredible thing I have ever seen (and tasted). 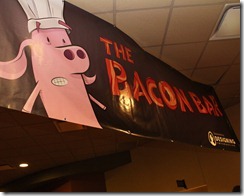 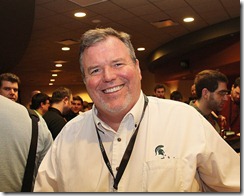 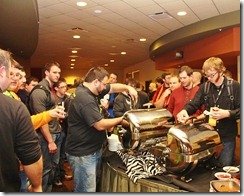 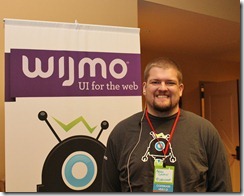 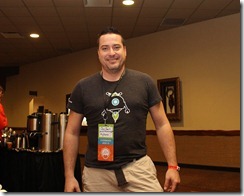 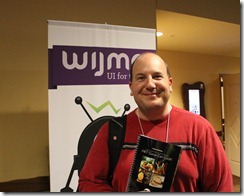 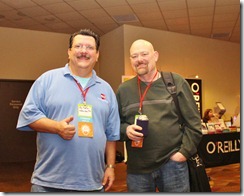 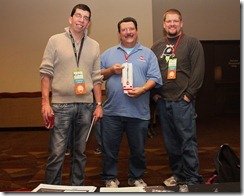 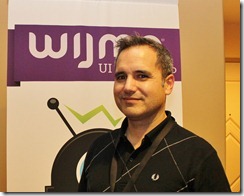 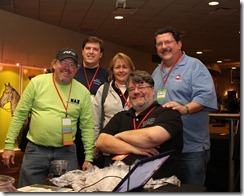 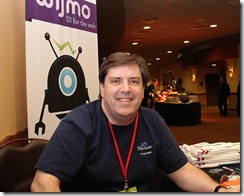 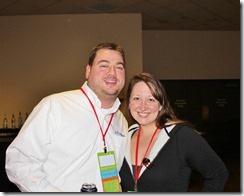 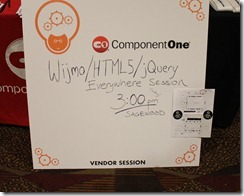 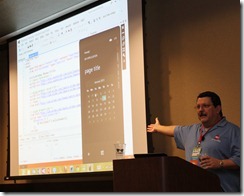 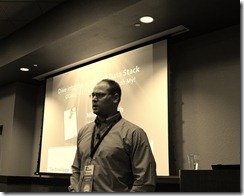 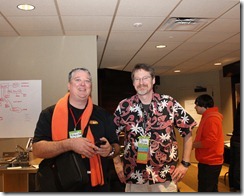 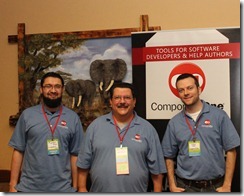 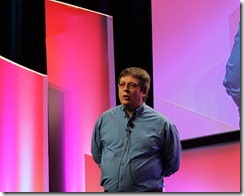 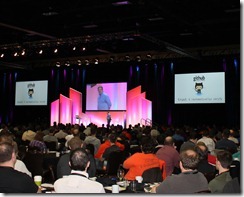 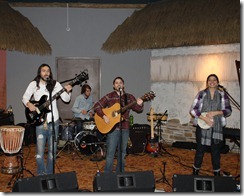 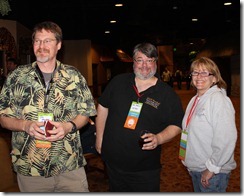 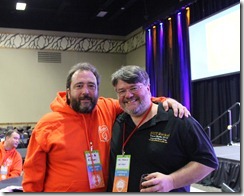 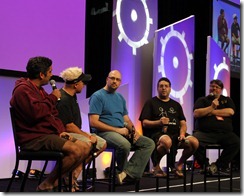 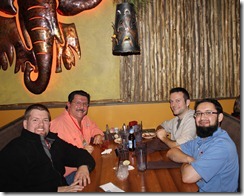 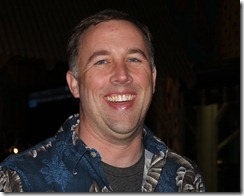