Get Xamarin Controls for Visual Studio with Xuni

When we first heard that Microsoft had acquired Xamarin, it was the biggest news story to impact us in the last year. We had an idea what it might entail, but it wasn’t until Build 2016 that our preconceived notions were realized: that the Xamarin Platform would become free with Visual Studio. Perhaps the biggest surprise was that Xamarin was even included with the community edition. This makes Xamarin a key integral part of Visual Studio moving forward as more and more enterprises go mobile.

GrapeCity has always been a leader of enterprise controls (i.e grids, charts, and reports) for software development with a focus on C#, .NET, and Visual Studio. When HTML5/Javascript blew up we responded with Wijmo. While mobile web with Javascript is a viable solution for some, many decision makers preferred a true native approach. Once Xamarin entered the C# development ecosystem it presented an exciting opportunity for businesses because Xamarin was the perfect platform to bring existing enterprise development skills to native mobile devices. We saw the potential that the Xamarin Platform had for enterprise development, so we extended it with Xuni, a collection of cross-platform, native mobile and Xamarin controls.

When you hear people talk about Xamarin, they're talking about several things. There's Xamarin the company, founded just five years ago. There’s Xamarin.Android, Xamarin.iOS and Xamarin.Mac, which are development platforms that let you build native Android, iOS, and Mac apps while writing in C# and using Visual Studio or Xamarin's IDE. There's also Xamarin.Forms, which is an abstraction over Xamarin.Android, Xamarin.iOS and Microsoft’s UWP platform that lets you share all code and UI (XAML) to produce the same apps on all mobile devices. 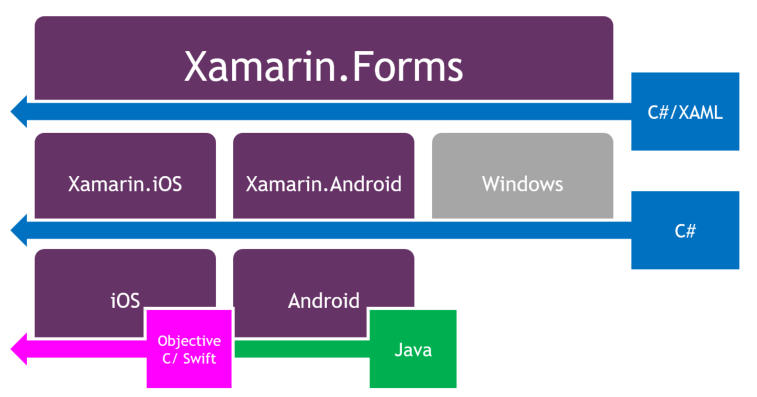 Xamarin Platform Diagram Xamarin was once a company and a series of development platforms, and now that it’s part of Visual Studio, it's likely to be referred to as a platform or a technology. I appreciate Microsoft keeping the Xamarin brand because it makes it much easier for us developers to discuss it and market components. We developed Xuni to fill in the gaps and provide advanced UI and data visualization controls for the entire Xamarin Platform. Xuni extends the platform by providing a collection of native, cross-platform Xamarin controls including flexible grids, charts, calendars and gauges.

Xuni is designed to offer the same user experience and API across all native mobile platforms. In addition to pure iOS/Android, Xuni supports Xamarin.Android, Xamarin.iOS and Xamarin.Forms, the three most popular platforms that make up the Xamarin technology. As of the 2016 v1 release Xuni includes several controls: FlexChart, Gauges (LinearGauge, RadialGauge, BulletGraph), FlexPie, Calendar, CollectionView and FlexGrid.

Xuni for Xamarin consumes the pure native components exactly like Xamarin does so it's a nice complement with Xamarin development. One benefit is that we designed Xuni to have the same API on all platforms where Xamarin.Forms has to act as a bridge across each platform exposing only common features like the lowest common denominator. Since Xuni is based on pure iOS and Android components, you can take advantage of the full functionality within Xamarin.iOS and Xamarin.Android, and you get 100% of the features at the Xamarin.Forms level too. 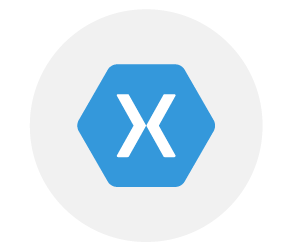 Xuni is Designed with Touch in Mind

Use Xuni controls to build touch-first phone and tablet apps. From selection to scrolling, each control and interactive feature has been designed with touch in mind. 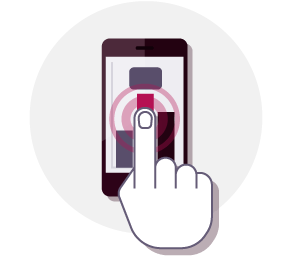 Xuni data visualization and calendar controls come packed with built-in, yet configurable, animation effects that give you a publish-ready app. FlexChart and FlexPie have unique update animation capabilities that can show trends as data updates over time. 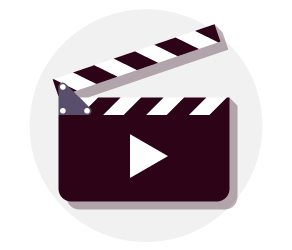 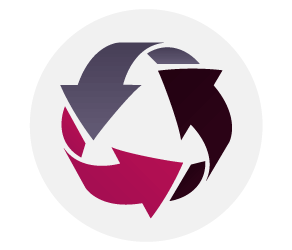 Go native and get started with Xuni by taking a look at live demos. You can download the Xuni Explorer app to your smart phone or device to get a first-hand look at what the controls can do. You can download a free trial of the components and all samples at www.goxuni.com.