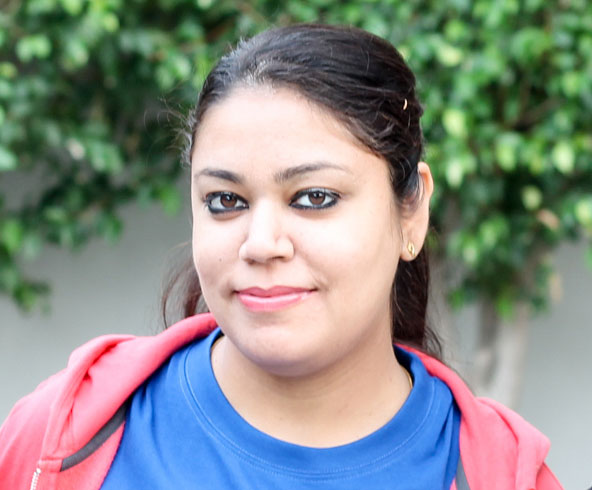 In this video, we'll walk through adding a paragraph of text using GcWord. We'll also add character formatting to different parts of the paragraph.

Make sure you have necessary namespaces included in your project.

In this example, we'll use a combination of a set of random words from the util-dot-cs file.

The primary way to manipulate objects in GcWord is using ranges. Get the range on the paragraph that we've just added.

A Run is a contiguous fragment of a document with uniform formatting. In our case, we have only one run so far, so get that run.

At this point, our run contains two texts, or two halves of the original text. We'll now split the run into two corresponding runs so that we can apply different formatting to the two texts.

In another video, we demonstrate how to convert Word Documents to PDF in .NET apps.

Take Control of your Word Documents