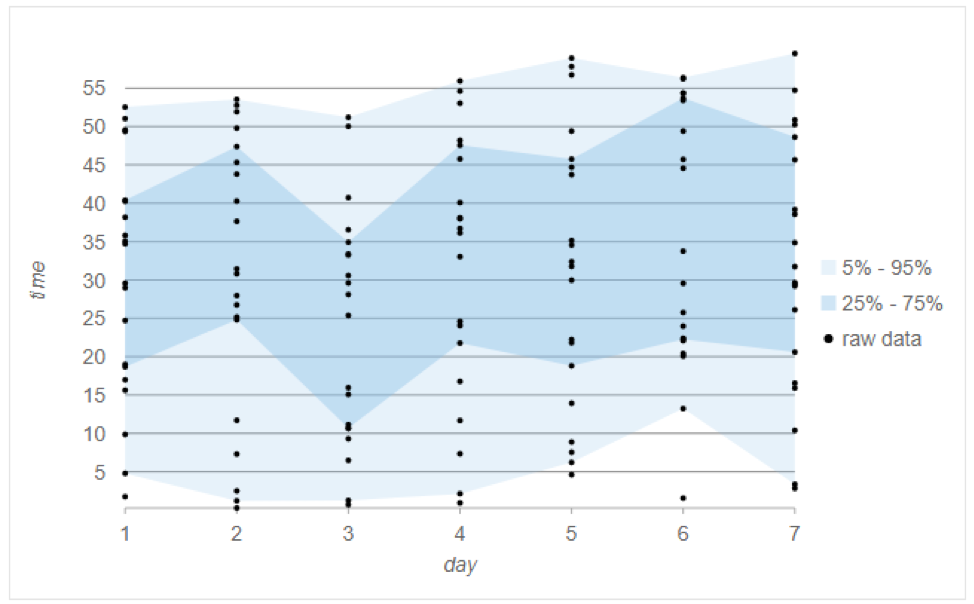 You can now use FlexPie to visualize more of your data in a single chart by creating multiple pie chart "series" using the same data source. It works by setting the binding property to a comma delimited string containing each field name you wish to visualize as a pie chart.

By duplicating these properties at the series level, we’ve added more flexibility and customization options to charts with multiple series.

Check out the Custom Series Demo 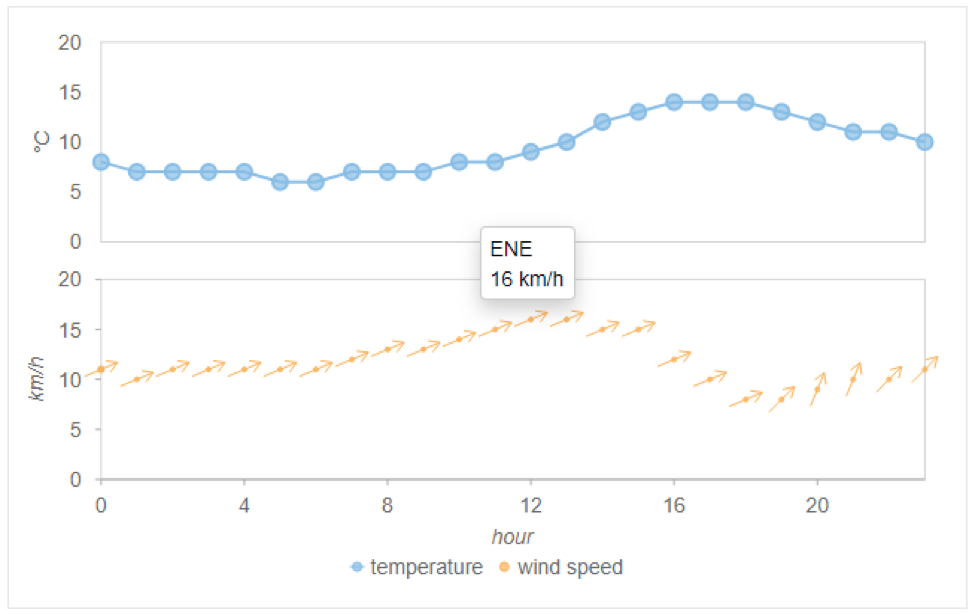