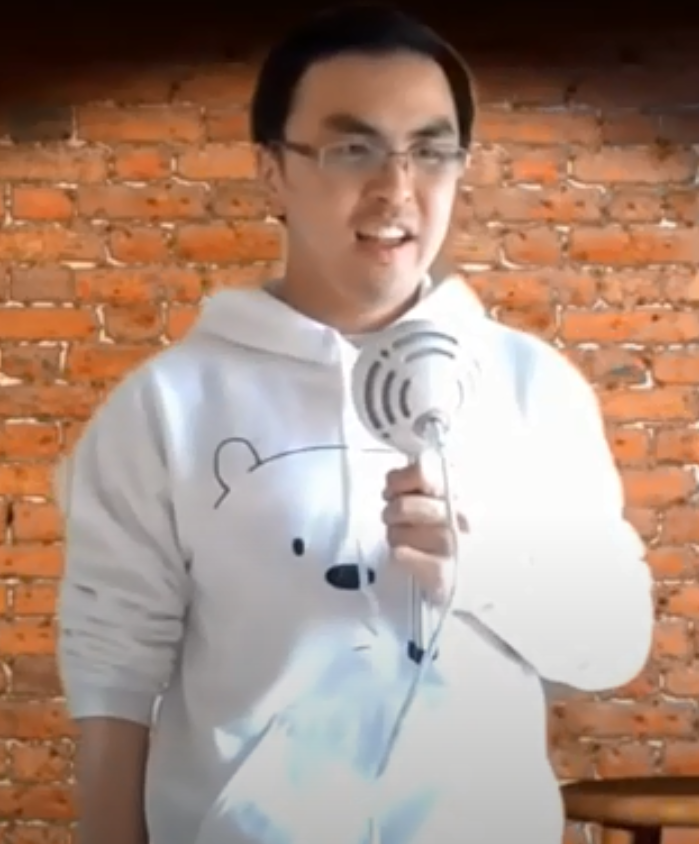 Stanley is a C# Developer who has repeatedly refused to commit to a single area of expertise. He saw him moving from Windows mobile to Asp.Net, Xamarin mobile to .Net core from year to year. Being a fan of efficiency (because he's lazy), he is constantly exploring ways to optimize his workflow by using shell scripts and various configurations that come with his tools. In addition, he is a wacko who, with zero prior experience, had performed two 40 minute standup comedy shows for his co-workers to raise money for charity.

What's the Difference Between MAUI and Uno, and What Do They Mean for .NET Developers?