SpreadJS 11's set of JavaScript libraries has been enhanced to solve even more of your spreadsheet and data grid needs. We have fixed customer-reported issues and added a few different enhancements that will make SpreadJS the only spreadsheet component you will need.

Spread Sheets can now successfully import and export Excel files with charts. With Spread Sheets, customers can make changes to those charts, and developers are given the tools to add and edit charts with the Spread Sheets Designer. New charts include column, bar, line, pie, doughnut, area, scatter, bubble, stock, and combination. 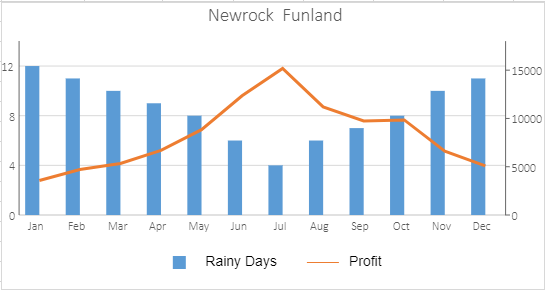 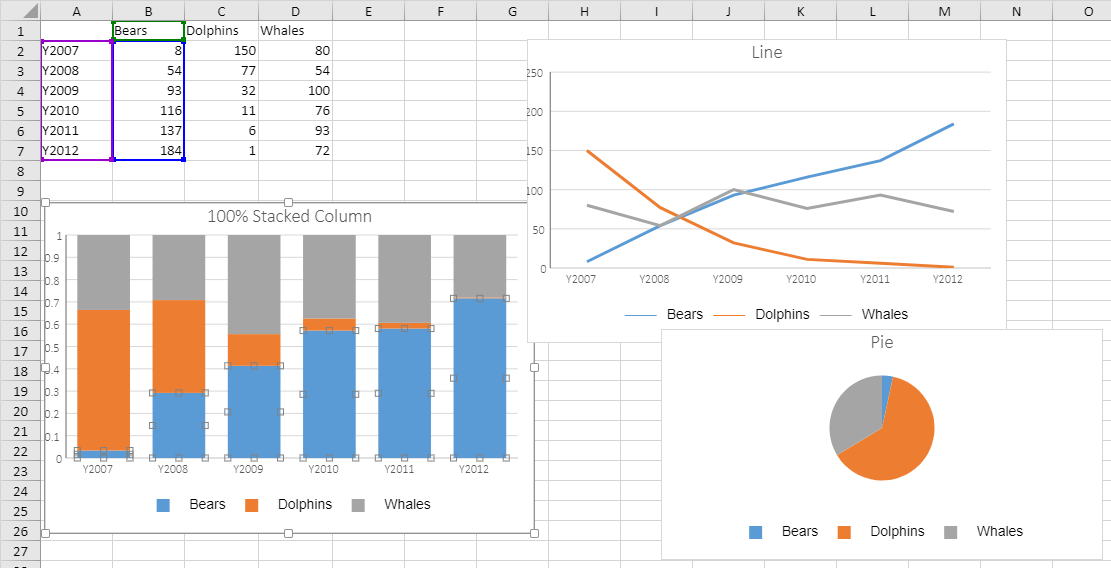 For all the details and bug fixes, check out What's New in SpreadJS 11