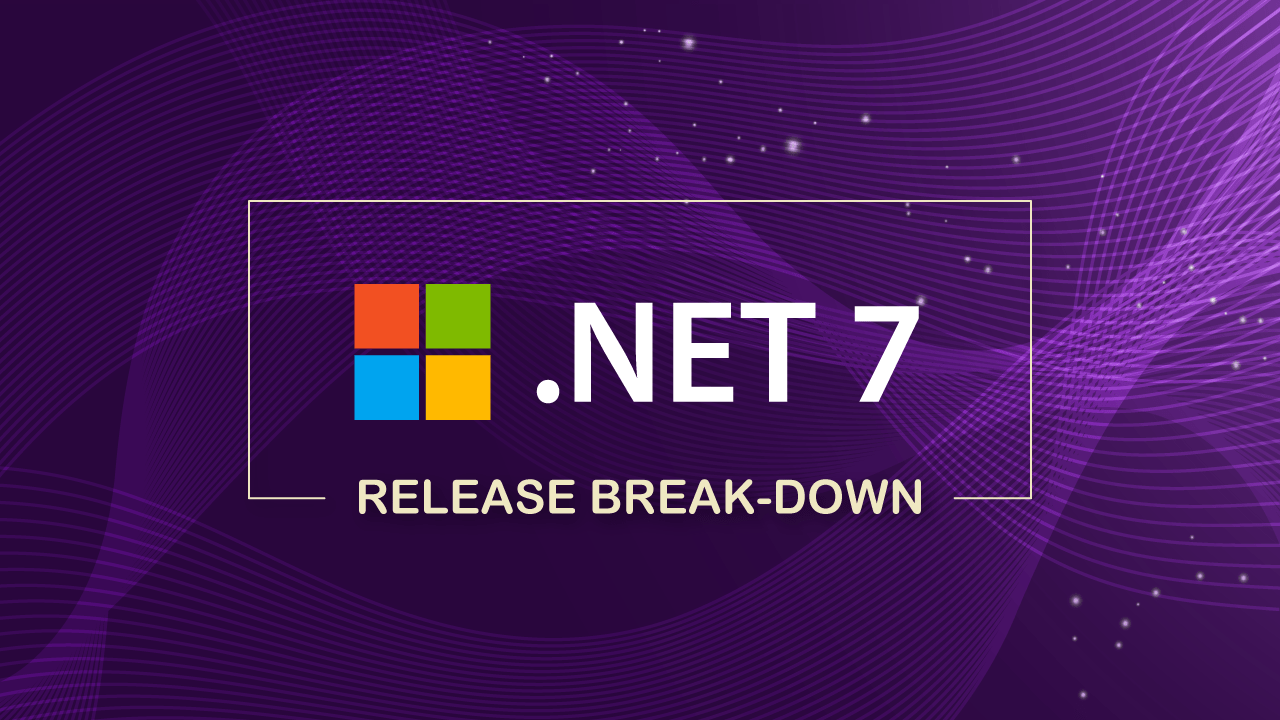 .NET 7.0 is a major update to the .NET platform, bringing a wealth of new features and improvements. In this blog post, we'll explore some of the most notable changes and enhancements in .NET 7.0, and how they can benefit developers.

One of the biggest changes in .NET 7.0 is the inclusion of .NET MAUI or .NET Multi-platform App UI. This new framework allows developers to create native mobile apps for Android, iOS, and macOS using C# and .NET. This is a significant step forward for .NET developers, as it opens up a whole new realm of app development opportunities.

One of the most exciting aspects of .NET 7.0 is the increased focus on cross-platform compatibility. With the inclusion of .NET MAUI and web assembly support, developers can now create applications that run on a variety of different platforms using the same codebase. This is a major benefit for developers, as it means they can build apps that reach a wider audience without having to rewrite their code for each platform.

Another important aspect of .NET 7.0 is the inclusion of new tooling and development environments. For example, the .NET CLI (command-line interface) has been updated with new features and improvements, and there are new tools for debugging and profiling .NET applications. New development environments, such as Visual Studio for Mac, are also available. They allow developers to build .NET applications on macOS.

In addition to these major features, .NET 7.0 includes several minor improvements and enhancements. For example, the .NET runtime has been optimized for faster startup times and better performance, and there are new APIs for working with JSON and HTTP. The .NET libraries have also been updated to support new features in the .NET framework, such as support for asynchronous streams and the ability to use the using statement with disposable objects.

On top of that, .NET 7.0 also includes several improvements to security and reliability. For example, the .NET runtime consists of many new features to help prevent common security vulnerabilities, such as cross-site scripting (XSS) and cross-site request forgery (CSRF). The .NET libraries have also been updated to include a number of new features for working with secure data, such as support for encrypted data streams and the ability to use the SecureString type to store sensitive data in memory.

Overall, .NET 7.0 is a major update to the .NET platform, and it brings with it several exciting new features and improvements. With the inclusion of .NET MAUI, web assembly support, and improved cross-platform compatibility, .NET developers now have even more tools and resources at their disposal for building innovative and powerful applications. Whether you're a seasoned .NET developer or just getting started, there's something in .NET 7.0 for you.

Explore all of GrapeCity's .NET products: