The latest Xuni update brings some convenient enhancements to the control suite. In this article we will go through some of the major features available in the update.

One of the biggest addition in this release is the ability to use an external keyboard with the FlexGrid on both iOS and Android (both natively and through Xamarin.Forms). This often requested feature makes navigating through your data much faster (especially for tablets) on devices that have a connected bluetooth keyboard. This also brings with it better clipboard support that makes copying data within the FlexGrid and into other apps much easier. While this update is primarily about adding better navigation, it can also make data entry easier.

Another enhancement that's been a subject of customer request is the addition of our FlexChart Zones sample. Zones are a way of adding colored regions to a chart to make it easier to determine at a glance what category your data falls into, while also denoting the various thresholds between those categories. These samples demonstrate how you can easily add this feature to your charts. We'll be providing one sample that will be shipping directly with FlexChart101: 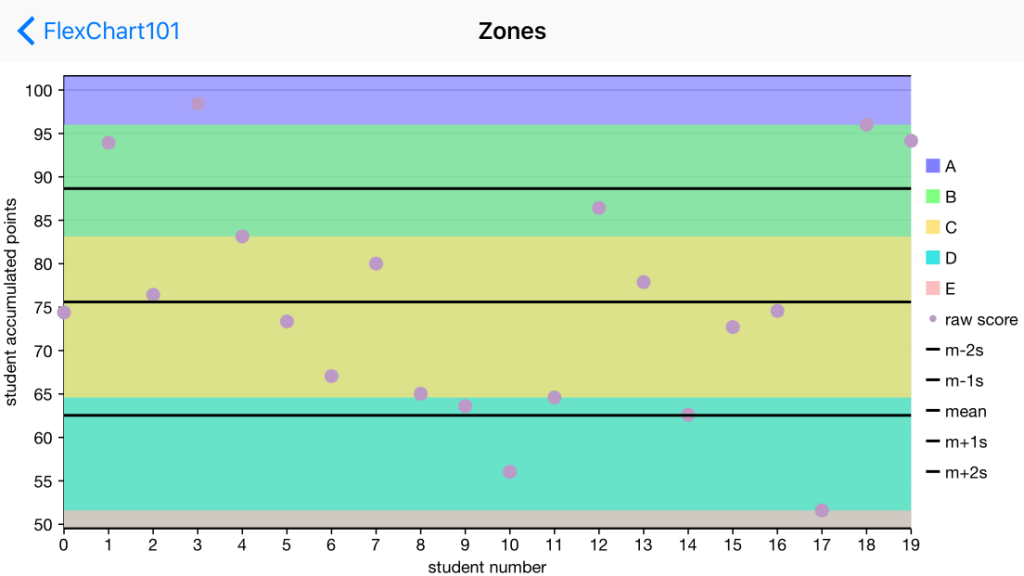 And another sample with guide that will be a part of our documentation: 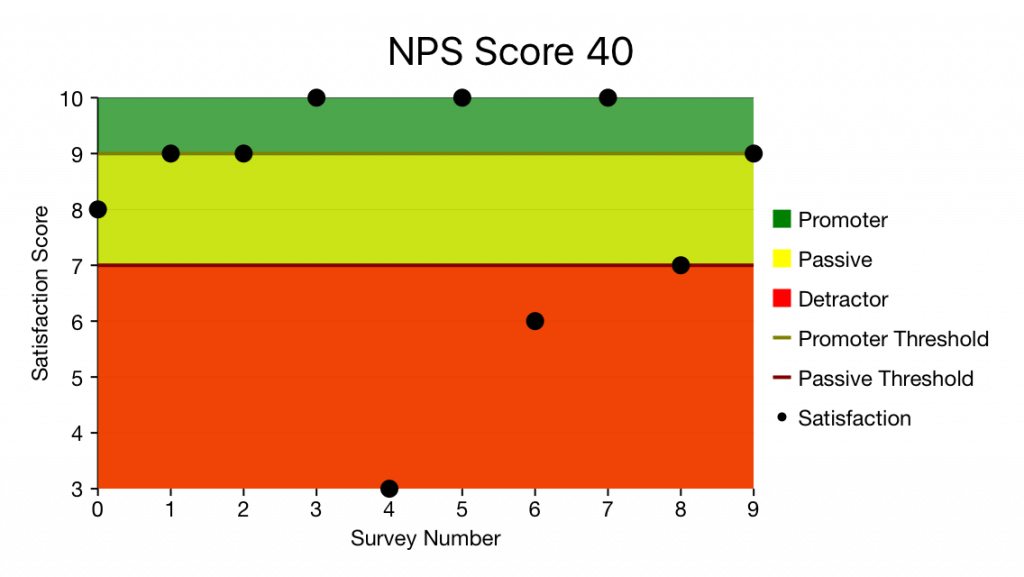 For 2016 v3, we're also bringing out of preview release our iOS design time support for Xcode via IBDesignable and IBDetectable. This allows you to spend more time working within your Storyboards on iOS and less time writing code. This can make creating layouts and working with constraints much easier, and you can even configure many of your properties in the Attributes Inspector. 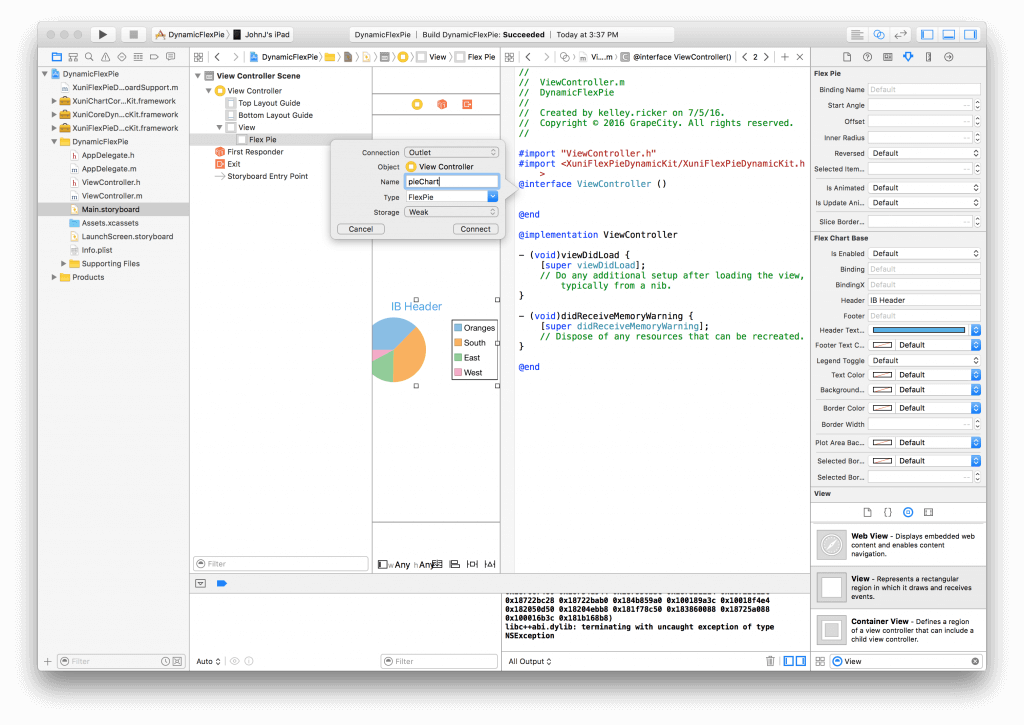 We also have a guide to getting started with these dynamic frameworks available to help you get started using this features. We've also updated our samples to work with iOS 10 and Swift 3.0 so that you can see them paired with the newest technologies.

We've also added the full set of 101 samples for Xamarin.Android in 2016 v3. For those of you working in Xamarin.Android platform it should make getting started much easier.

The are also other small additions and bug fixes that we've made within the API that are listed in our release notes. These additions are mostly about filling in some blanks in control behaviors, and making the API more friendly for developers. This includes adding some missing properties, like PlaceHolder (watermark) property for the masked input control, that will give you more options in your apps. The release notes give full details.

2016 v3 will also be the last release to support Windows Phone 8 Silverlight through Xamarin.Forms. Microsoft, Xamarin, and most users are moving on to UWP, and we've decided to follow their lead for 2017. Next year we will be transitioning to an exciting new architecture that will bring an even better experience for our Xamarin users (as well as UWP support for our Xamarin.Forms controls), and we will be sharing more about it in the coming weeks.