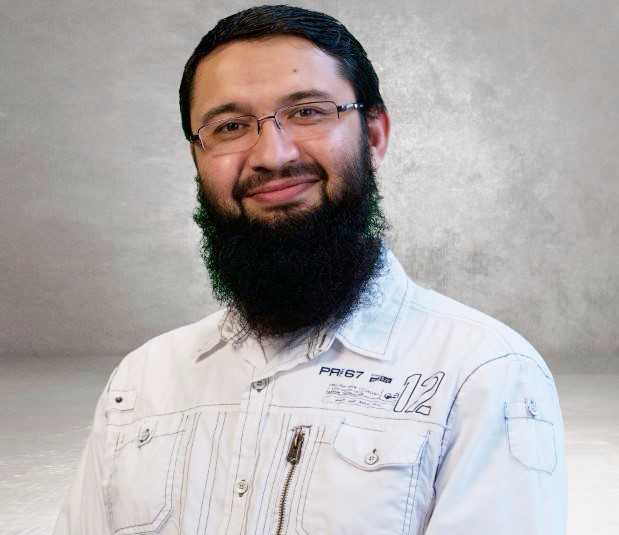 I’m really excited to announce the release of ActiveReports 13! This is a major feature-packed release that our existing customers have been waiting for and prospective customers will love. Before we get into listing the new features, please download the installers so you can follow along!

ProDesigner for Web: Enable users to create ad-hoc reports in a web app

ActiveReports has always provided various tools for designing reports, including the VSDesigner, a Visual Studio add-in, and the ProDesigner standalone desktop app. The ProDesigner component can also be embedded in your desktop reporting solutions so your users can design reports, as well.

One of the oft-requested features has been an online version of the ProDesigner that enables users to design reports in a web-based reporting app. ActiveReports 13 Professional answers the call!

For AR13, our development and QA teams have worked hard to deliver a lightweight, yet robust, report designer. With only a few lines of code, you can easily embed the ProDesigner for Web in your web sites and applications, giving your users the power to design, create, and modify reports. That means the ProDesigner is able to open existing reports in a design view, where end users can manipulate the layout, as well as create new reports and preview them for WYSIWYG result.

We’ve always had the fastest and powerful reporting engine. As part of our commitment to continued improvement, we’ve created an all-new viewer to further enhance our power and offering. The JSViewer is a JavaScript library that can run on any modern browser providing a fast rendering experience to your users.

In addition to the ProDesigner for Web and JSViewer, we've also overhauled our charts. This is the third new and major feature implemented in ActiveReports 13. These charts are especially created for RDL and Page reports on the web, and they offer enhanced interactivity and improved performance.

Render even more HTML in a report with the FormattedText control 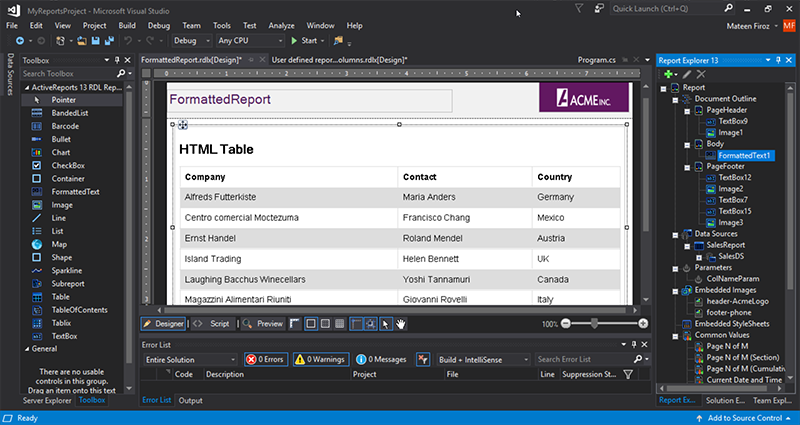 One of our more popular controls, the FormattedText is used to render HTML text within a report. In ActiveReports 13, we’ve enhanced the FormattedText to support many more HTML tags and attributes. Additionally, users can now see the rendered text in the control, at design time, to ensure a WYSIWYG result. 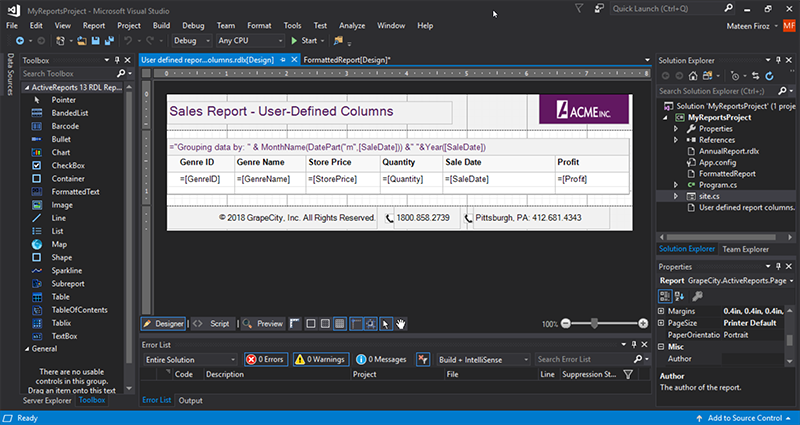