Read ahead for top news, or skip to your platform

Embed ComponentOne's data controls and design dynamic screens and business intelligence dashboards with the interactive Dashboard Layout control. You can choose layouts that fit your screen requirements, and built-in features like drag and drop, maximize and restore, save and load layouts, and conversion of existing layouts provide a powerful layout system.

The TabPanel navigation control, released in Wijmo v1, has now been wrapped for ASP.NET MVC and ASP.NET Core apps. It's a simple, effective navigation control that allows the user to move between refreshed content views. Controls can be embedded into the panels. Try the demo

The FlexChart team has added several new charts to the collection of over 80 charts and variations. 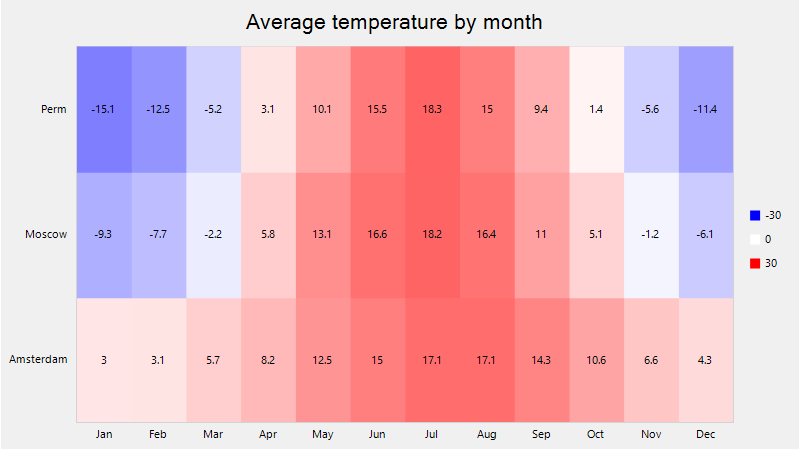 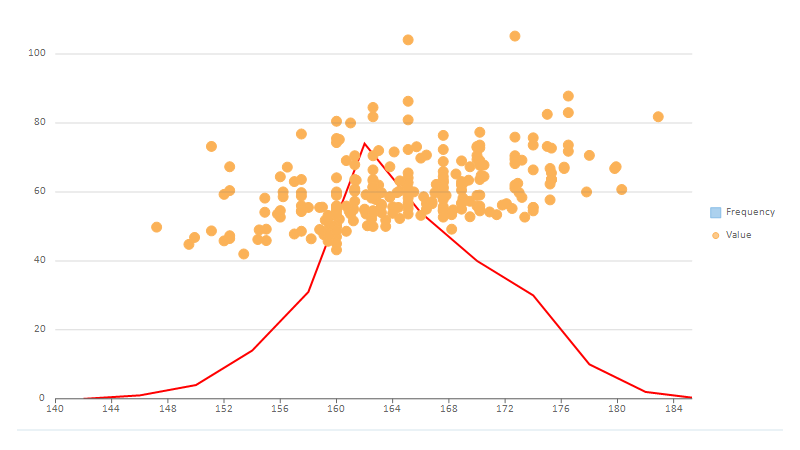 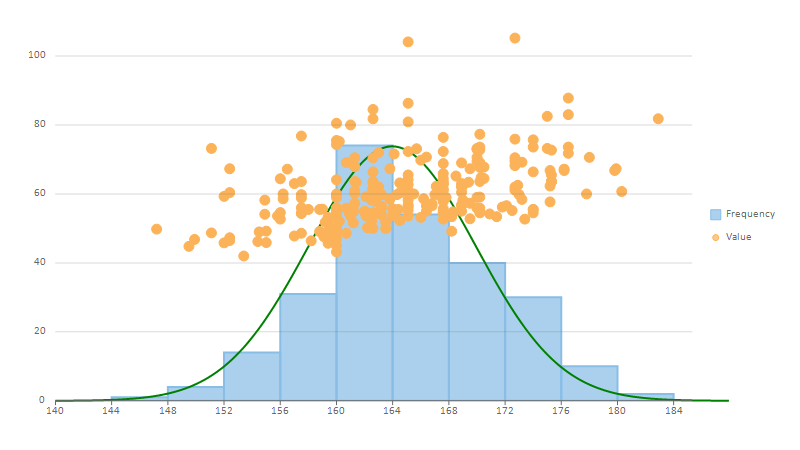 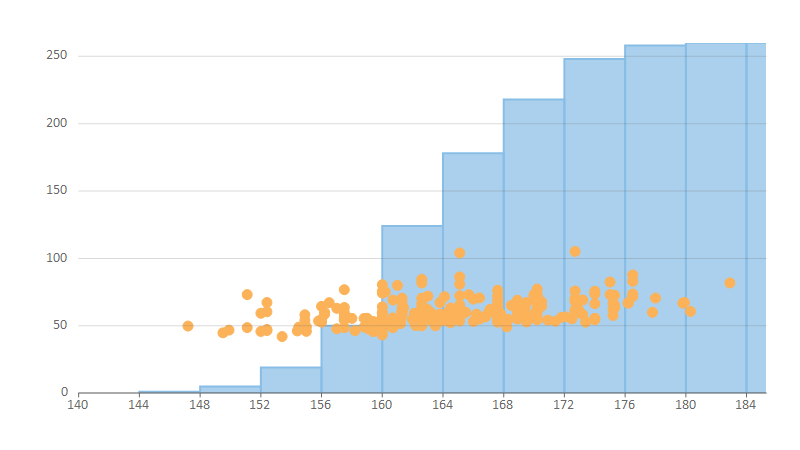 FinancialChart now supports ichimoku cloud, an overlay designed to tell everything at one glance about the price trend, including its direction, momentum, dynamic support and resistance levels, and even trade signals. Learn more: WinForms | WPF | UWP 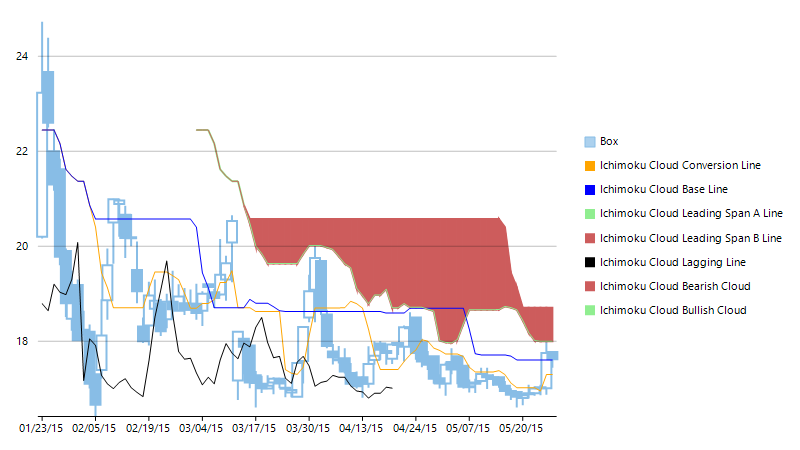 In addition to the Dashboard Layout control and FlexChart enhancements, you'll find plenty of new features in WinForms.

Dynamic grouping automatically sorts the data, splits it into groups, and adds collapsible group rows above or below each group. The group rows may include aggregate values for one or more columns. Grouping can make this data easier to understand, navigate, and analyze. You can add grouping using the new GroupDescriptions property.

Dynamic grouping was expanded to include a Group Panel control, which enables run time grouping in FlexGrid. You can drag column headers into the panel to create groups, drag groups to new positions, and use the context menu to collapse all, expand all, or clear grouping.

The latest version of the FlexGrid control for WinForms adds a powerful and convenient feature that has been available in other versions of the FlexGrid for quite a while: star-sizing. Star-sizing allows you to specify the width of a column with respect to the total width available.

MultiSelect now supports an Auto Suggest Mode and AutoCompleteMode feature that helps users search an item in the MultiSelect. The AutoSuggest mode has three options: Default, StartsWith and Contains. The AutoCompleteMode has Suggest, Append and SuggestAppend options.

Scheduler's new samples include Office 2016 table and agenda views. TableView displays appointments in a table view that can be grouped, sorting, or filtered as specified by the developer or end user. It's similar to the Outlook 2016 List and Active views: 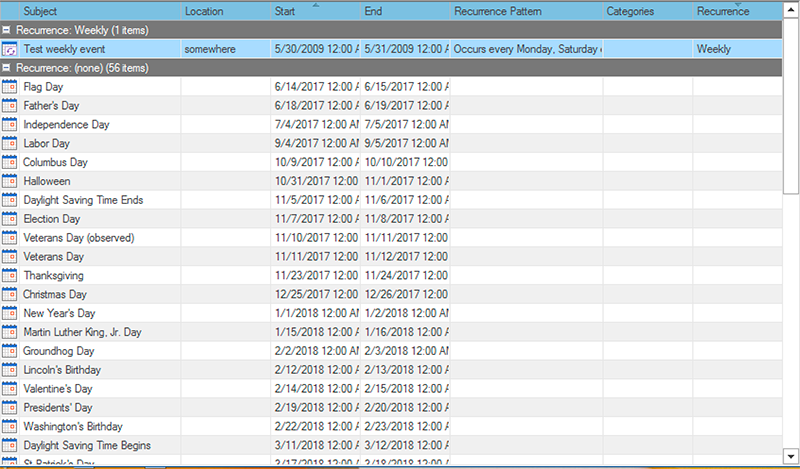 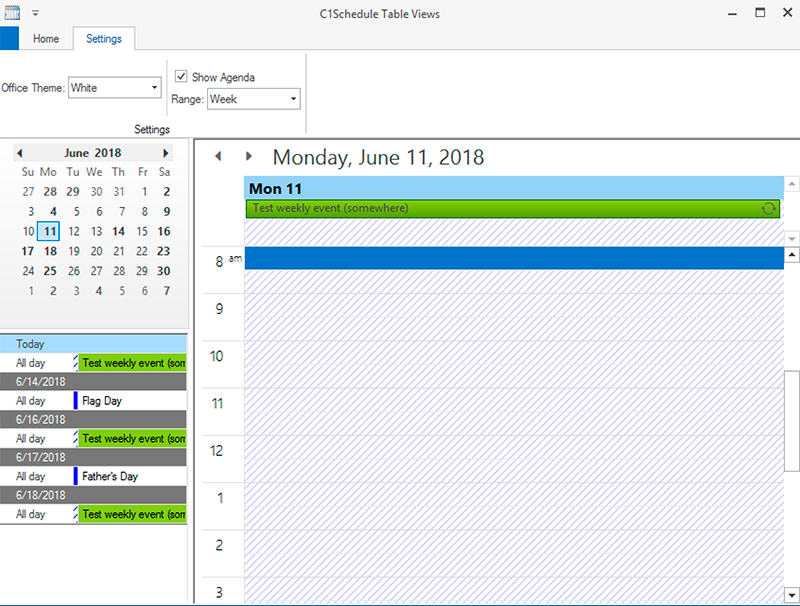 The new MultiSelect control, released in v3, continues to expand.

This interactive sample allows you to select primary and accent colors for your app, and produces the CSS you'll need to implement the styles for a Material Design app.

By setting a column's multiline property to true, you can implement multi-line editing in a single FlexGrid cell. The control now recognizes a newline character (/n), and ALT+ENTER now acts as a line break, as in Excel. 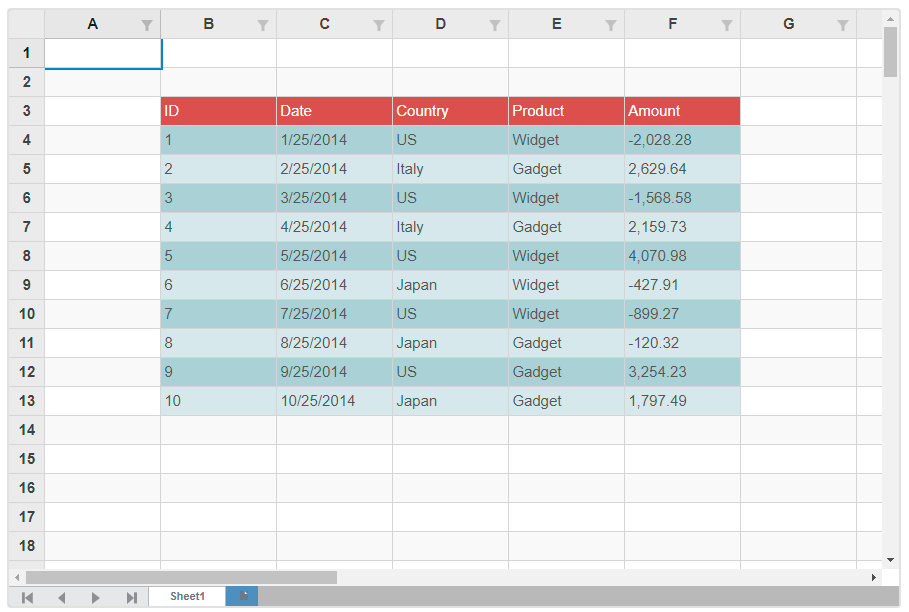 Wijmo's support for SSAS Cubes has come to ASP.NET MVC! The ASP.NET MVC PivotEngine now allows you to connect directly to OLAP cubes provided by SSAS servers. Previously, a DataEngine WebAPI was required to connect to SSAS Cubes, and now that's built directly into the OLAP control. You can continue to use DataEngine WebAPI to analyze very large datasets from varied sources. OLAP control is included in ComponentOne Studio Enterprise. Learn more 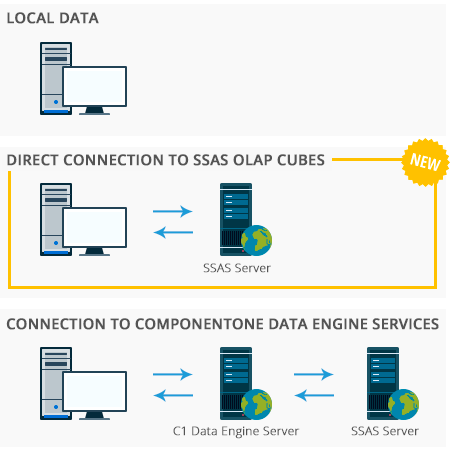