It's July, and that means it's time for the second major release of ComponentOne Ultimate. Check out the highlights in the GrapeCity video below.

Skip to the news you need:

In order to ensure our customers get the fastest, most flexible controls available, Xuni's native mobile development team has directed its focus to developing the best Xamarin controls on the market. This new architecture adds UWP support, provides support for Xamarin’s visual designers, and brings up to twice the performance of the previous version of Xuni.

The newly restructured controls still have all the speed, flexibility, and easy-to-read API of the existing charts, grids, and gauges, but they've been rebuilt to focus specifically on Xamarin. These restructured controls include some new features as well, like the addition of pull-to-refresh and zooming to FlexGrid.

The Xuni product line--which includes Xuni Enterprise, Xuni Xamarin, Xuni iOS, and Xuni Android, will be sunsetted with the launch of ComponentOne Studio for Xamarin. Current license holders will be granted licenses to the new product that corresponds with their current license:

PDF DocumentSource is a PDF component that reads, prints, searches, and exports your PDF documents. It also acts as a key component to load and view your PDFs in FlexViewer, a cross platform viewer that can load report and document types like FlexReport, C1Report, PDF and SSRS Documents. 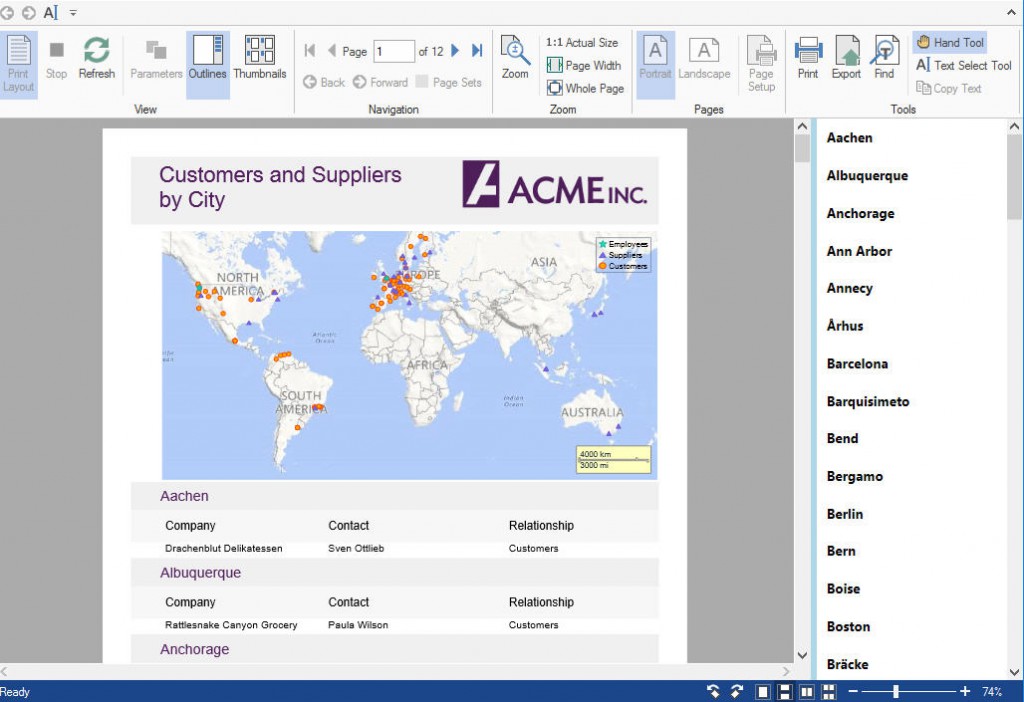 PDF as viewed in WinForms

FlexChartField enables users to embed charts into a FlexReport, improving the speed, chart types, and options for data visualization.

Read more in our V1 blog about FlexChartField.

WPF's launch of FlexViewer completes its full entry into the world of FlexReport--now you can design FlexReports in your code-free FlexReport Designer and view them in your WPF apps. You can also view PDF Files and SSRS Reports in this viewer. 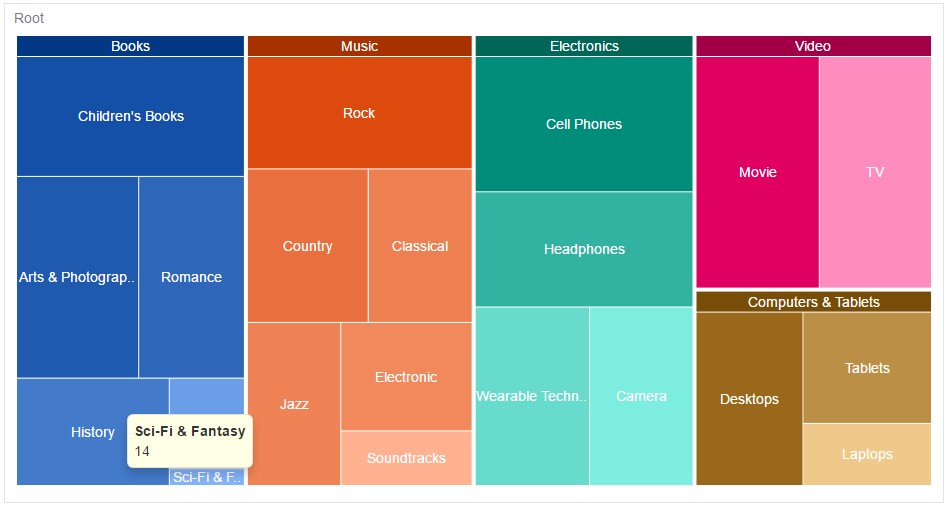 CalendarView, a new feature-rich calendar control with improved performance, launches in WinForms. CalendarView allows the user to select a date or range of dates. The control can display as one month or several months, and provide quick navigation through months and years. Other display options include:

DateEditor, a flexible date input control that displays the CalendarView control in a dropdown, enables faster date input and selection. This new control has better performance and appearance than old DateEdit from C1Input assembly, but it has a similar API.

The new CalendarView and DateEdit controls support Japanese calendars and Eras and other non-Gregorian calendars. 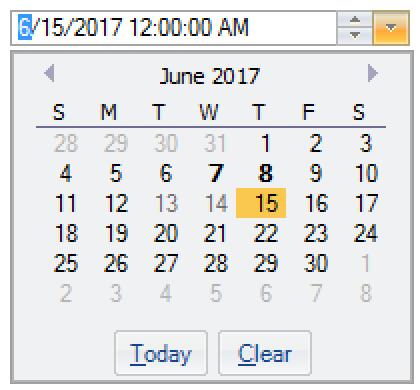 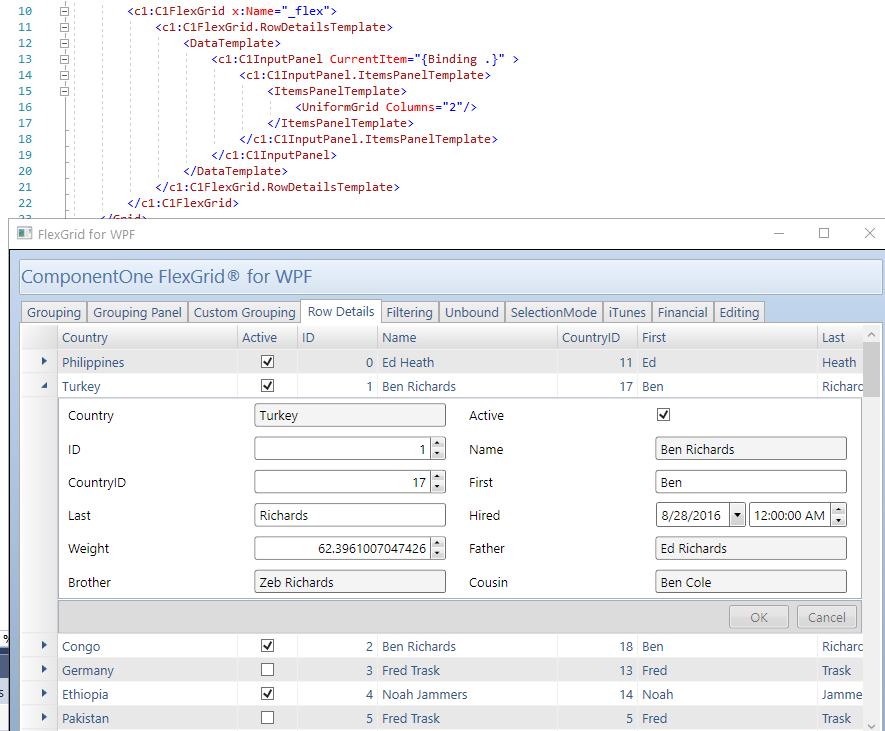 Provide modern styling in your XAML apps with Office 2016 themes for WPF! Themes include both light and dark styling. Read more.

We've added a couple of project templates including a "Grid with Menu Template" and "Docking," so you can get started quickly with our FlexGrid and Docking controls respectively. Read more. 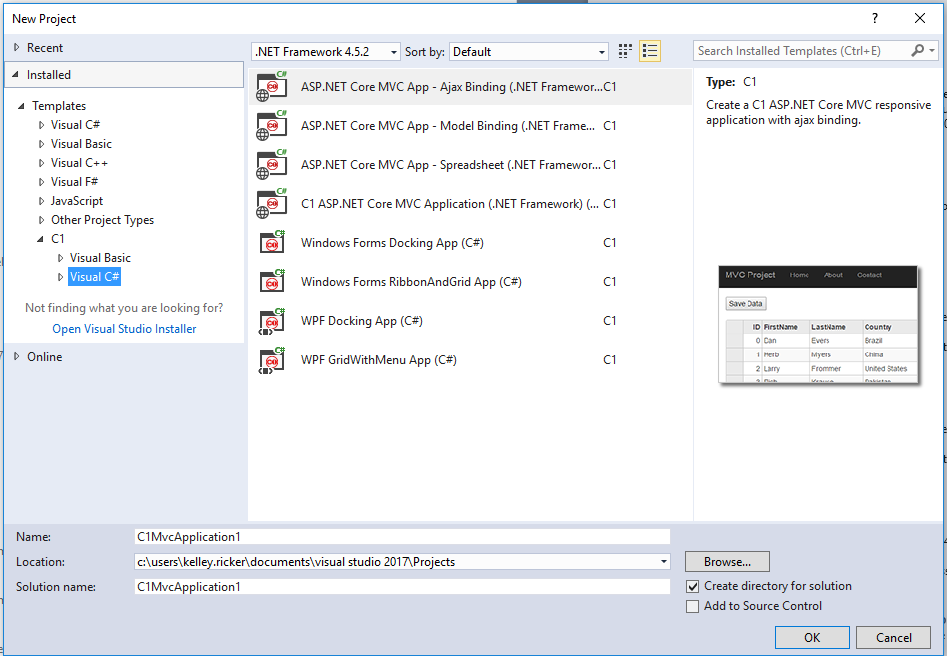 Recently launched in Wijmo and WinForms, users can now easily build interactive hierarchical lists that can include check boxes, images, text, or HTML. 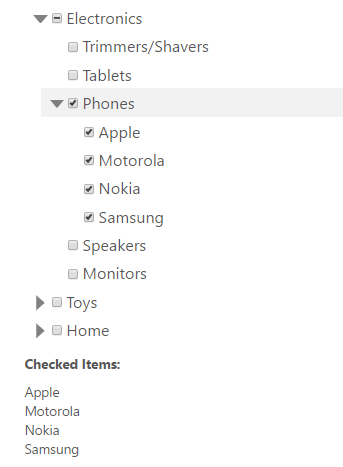 View your PDFs in FlexViewer's new PDFViewer, which includes printing, exporting to HTML and image formats, document rotation, and zoom by selection. 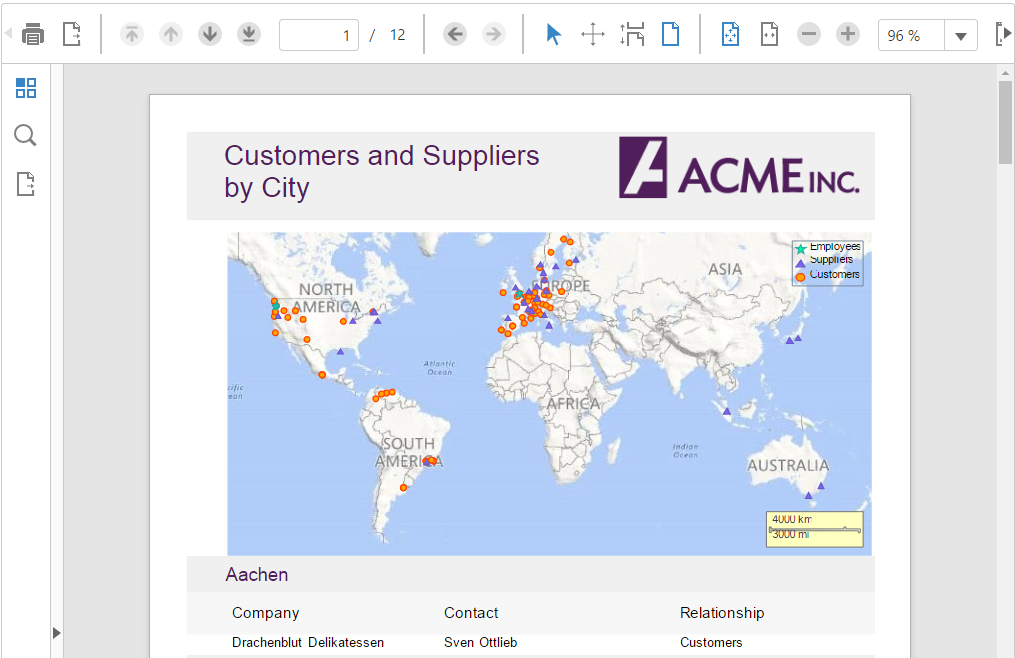 In keeping with Wijmo's commitment to the current technologies, as of May 2017, Wijmo controls support Angular version 4 and TypeScript v2.2!

Wijmo's FlexGrid now meets ARIA standards for accessibility according to the grid guidelines. We've worked with our partner, Microsoft, and other key companies to ensure that FlexGrid meets their strict requirements, as well. After many iterations, we've successfully created a grid that all modern accessibility tools can interpret extensively. We have also added keyboard shortcuts so that FlexGrid feels familiar to all end users.

Built-in ARIA 1.1 support has been added to the following controls:

Added two new properties to improve FlexGrid keyboard accessibility: keyActionTab and keyActionEnter. These properties allow you to customize the behavior of special keys so the grid becomes more accessible or more compatible with Excel.

Added a new property to improve FlexGrid screen-reader accessibility: rowHeaderPath. If provided, this property specifies the name of a binding to use as a provider of ‘row header’ accessibility values. If not provided, most readers will use the content of the first visible column as the row header.

E-Book Published! "How to Select the Best JavaScript Framework for Your Team"

This 40+ page free e-book teaches you about the strengths and weaknesses of JavaScript’s top frameworks and offers a methodology for selecting which framework works best for your team and project. 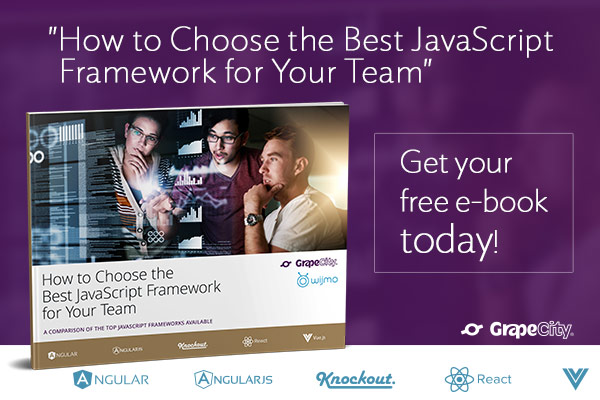