This first release of 2014 adds powerful new features to Chart, FlexGrid, Calendar, RadialMenu, and Maps, and we've added accessibility features across the whole studio. Let me take you through each major new item.

C1Chart now has built-in functionality that provides aggregating data along the x-axis. So now you can group your data by categories, dates or any other custom field on your business object and summarize your data in the C1Chart control without having to do this extra work yourself. Check out this getting started video below, or read this article, to learn how to use the new feature.

In FlexGrid for WinRT XAML we've added incremental loading support. In order to optimize performance you may now choose to load subsets of your data as the user scrolls to the end of a list. This is common practice in mobile data lists where data is loaded in smaller increments. It's supported in the C1CollectionView and C1FlexGrid control.

In WPF and Silverlight we've added support for virtualization to C1TreeView. Virtualization is an optimization technique that does not render container objects for items that are not visible. In Silverlight or WPF you set the IsVirtualizing property. In WinRT this feature is built-into the template.

In WinRT XAML and Windows Phone, you can now more easily bind a collection of special dates to be visualized on the C1Calendar control. The DataSource property is added as well as the BoldedDayTemplate to define the appearance. 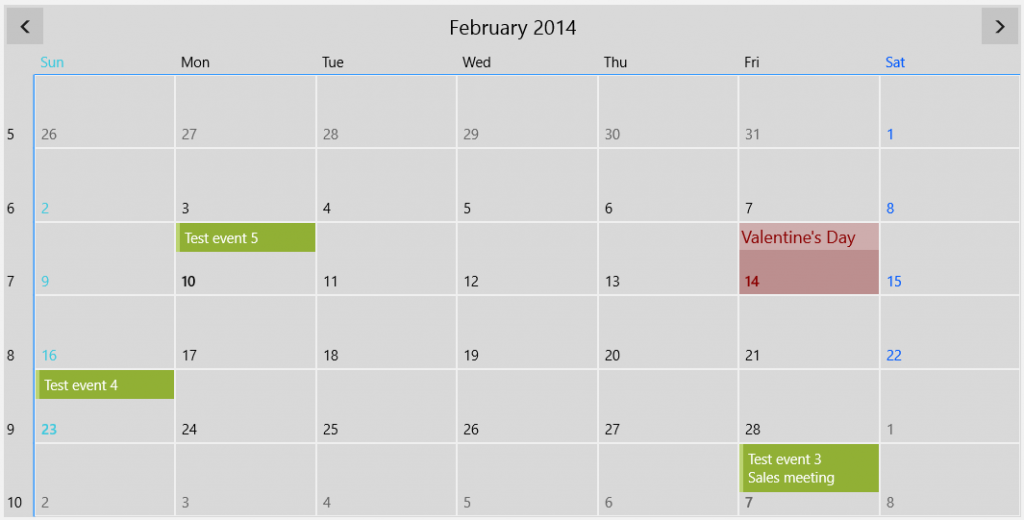 To the C1RadialMenu control, we've added the new C1RadialNumericItem that enables numeric editing in a radial fashion. It's modeled after the OneNote radial menu system on Windows 8. 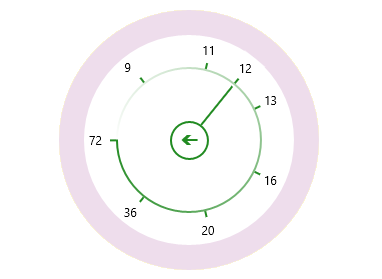 C1RichTextBox in WinRT has improved handling on touch devices with virtual keyboards. Plus, enhancements in C1RadialMenu have been made to the C1RichTextMenu as well.

Making your WPF and Windows Store apps accessible is making the user interface more usable by people with limitations. This includes support for screen readers and high-contrast themes for users with visual impairments. To Studio for WPF we've added support for the Microsoft UI Automation (UIA) framework, and Studio for WinRT XAML now supports UIA and has support for high contrast themes. 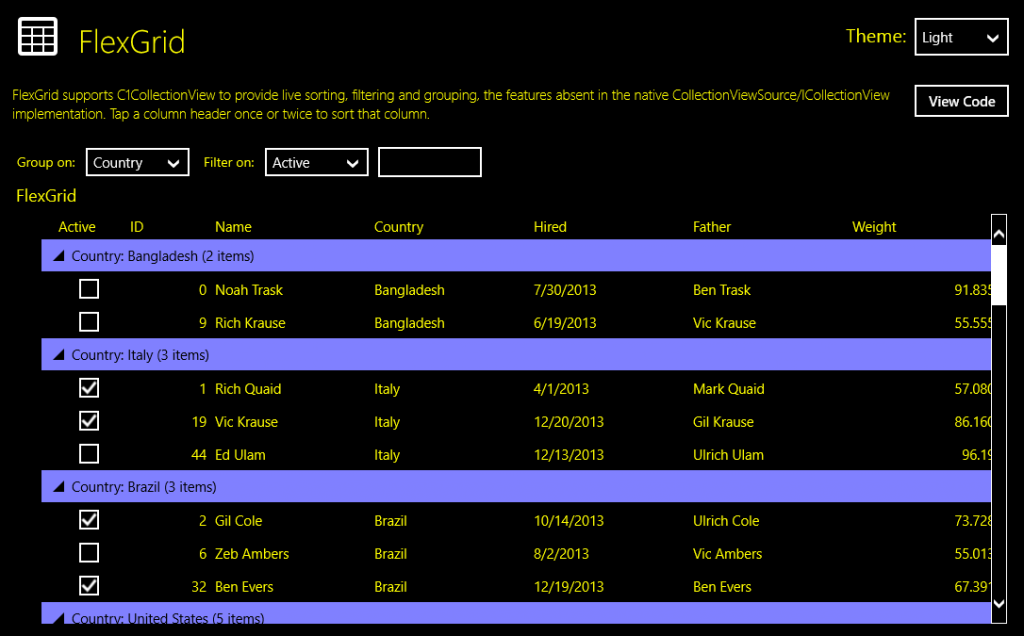