The second update of 2014 adds a major new scheduling library to Studio for WinRT XAML, as well as several major improvements to other controls. With C1Maps you can now take your Windows Store maps offline. The Entity Framework folks will be pleased to know that C1DataSource now supports the latest EF 6.x. For WPF and Silverlight, you'll find improvements for touch input with C1PdfViewer and the new C1RadialMenu control. Highlighted details below.

Build your own scheduling apps with ComponentOne Scheduler™ for WinRT XAML. Schedule one-time, all day, or recurring appointments with reminders, labels, and availability status just like Microsoft Outlook® and the Windows 8 Calendar app. With easy data binding, import and export, and gesture support, developing a complete scheduling app has never been easier! 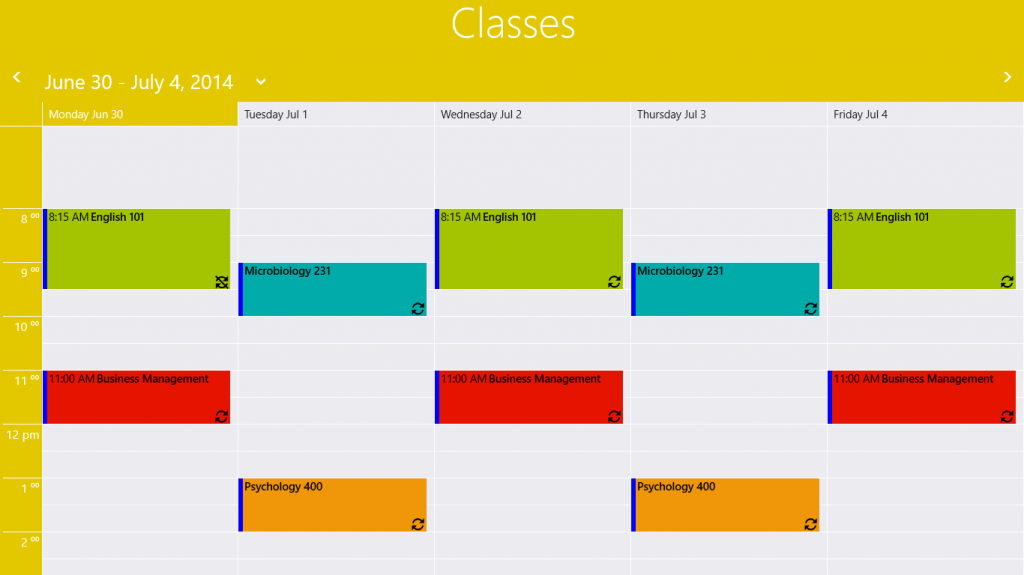 Watch a Getting Started video. Download the 2014 v2 update.

RadialMenu for WPF and Silverlight

Improve user experience and exploration by building a radial menu system with C1RadialMenu for WPF and Silverlight. Inspired by modern touch-first interfaces, the C1RadialMenu control from Studio for WinRT XAML now comes to WPF and Silverlight. It gives you a unique and touch-friendly alternative to the traditional context menu with special support for colors and numbers. 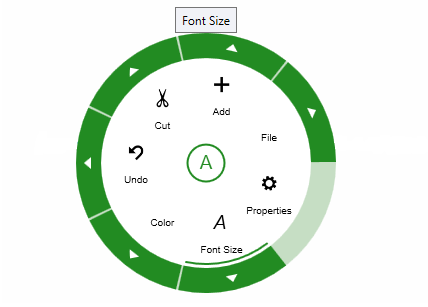 The next major update will focus on Universal Apps and will bridge the [small] gap between our current Windows Phone and WinRT XAML studios. You can expect to see this public in August 2014.