The third update of 2014 focuses on performance, data analysis and the latest platform for building Windows apps. This update marks the first official release of Universal Windows app support in Studio for WinRT XAML. You'll also enjoy performance enhancements in FlexGrid for WinRT, as well as some useful enhancements for our mapping controls. If you use SQL Server Reporting Services to host your reports then you'll want to try our Beta SSRS Viewer control in WinRT. But perhaps the greatest addition in this release is the highly anticipated OLAP for WPF. For years we've provided a suite of WinForms and Silverlight controls for creating OLAP applications and now the controls arrive for the WPF platform. For more details on everything new continue reading.

Develop Once and Build Universal Apps

Officially released! Leverage your XAML and C#/VB knowledge to build modern Windows apps. Studio for WinRT XAML controls support the same API as our other XAML studios so learning is easy. Develop once for all Windows devices using one set of controls. See which controls are supported in both Windows 8.1 and Windows Phone 8.1. 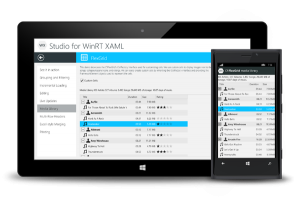 For more information on how to build Universal Apps using Studio for WinRT read my previous blog.

Easy to Use Pivot Grids and Charts for Instant Data Analysis

Deliver in-depth business intelligence (BI) functionality with ComponentOne OLAP™ for WPF. Create pivot grids and charts that slice and dice your tabular and cube data to give you real-time information, insights, and results in seconds. The easy to use controls are modeled after Microsoft Excel® Pivot Tables, so they’re powerful and familiar for all users. 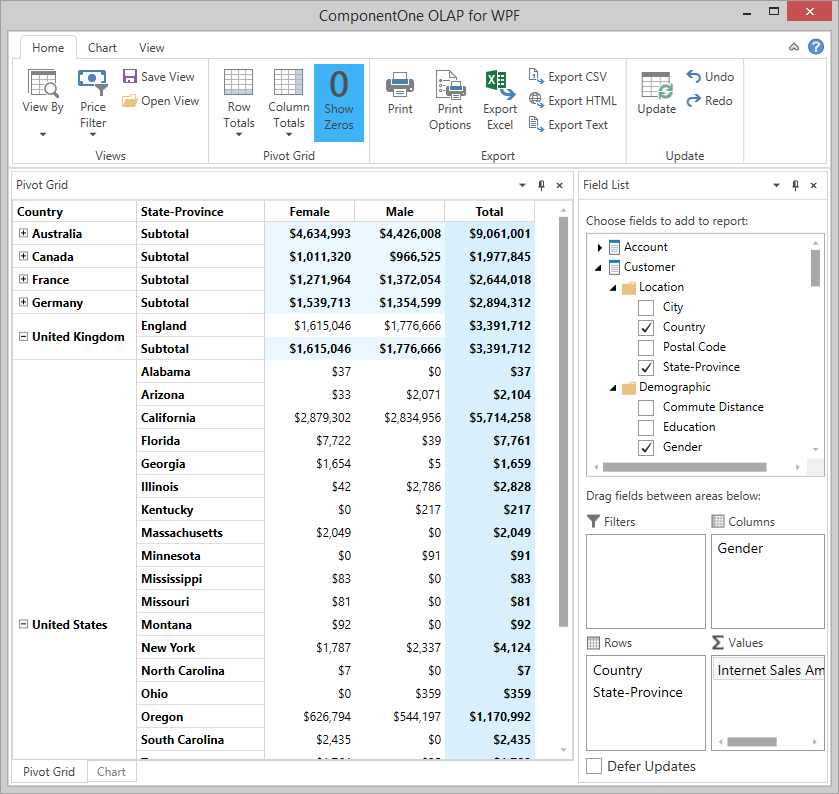 The WPF version also supports OLAP cube data sources from Microsoft SQL Server Analysis Services (SSAS). My next post will dive deeper into working with cubes and the C1Olap controls. To license OLAP for WPF you will need a Studio Enterprise license, but we're including the controls in the Studio for WPF download so it's easy to get started.

Bring the power of SQL Server Reporting Services (SSRS) to your Windows apps with ComponentOne SSRS Viewer™ for WinRT XAML. This control is an easy way to embed SSRS reports directly into your application. Customize existing reports on the fly with support for parameters. Print and export reports to a variety of formats including Adobe PDF, Microsoft Word and Excel. 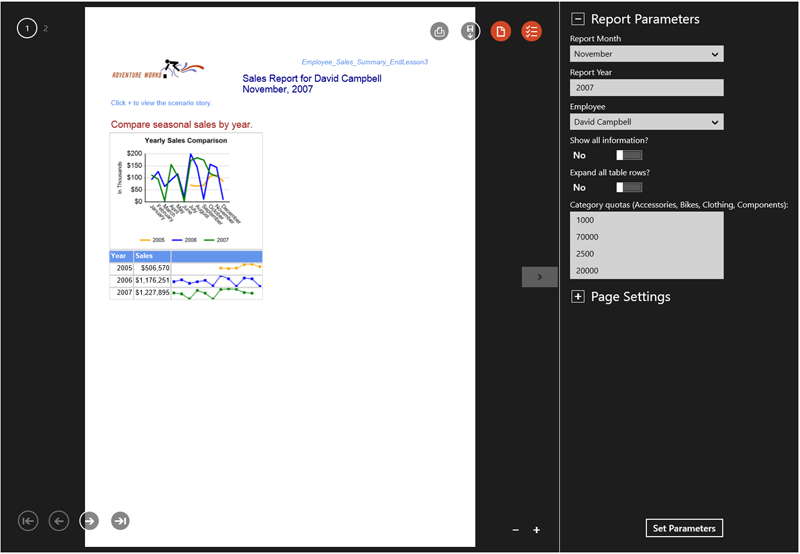 FlexGrid for WinRT XAML now supports incremental template updating. With this improvement the C1FlexGrid control has a new CellContentChanging event, in which the developer is able to update the cell template in phases. It improves load time and scrolling performance because cells can be rendered in parts or phases rather than all at once. For example, as the user scrolls very fast you might only display the cell value as plain text. When the grid stops scrolling the cell content can be updated to display richer content or heavier content (requires expensive calculation) that you wouldn’t need rendered for every cell during a scroll. Successive phases can be used to perform heavier actions, and they will be executed provided the UI-thread is free. This is modeled after the similar feature from the Microsoft GridView control. I'll be publishing a more in-depth blog post on this topic in a few days.

In this update you can more easily create maps with restricted bounds and zooming using the C1Maps control in all platforms. For instance, show a map of the United States and prevent the user from navigating beyond these bounds. You can easily configure bounded maps by just setting a few properties on the control like MaxLat, MinLat, MaxLong and MinLong. To restrict zooming set the MaxZoom and MinZoom properties.

The new C1ProgressIndicator control in WPF and Silverlight gives you a more customizable way to visualize some indeterminate action. You can display a classic loading ring and provide a descriptive label to the user. 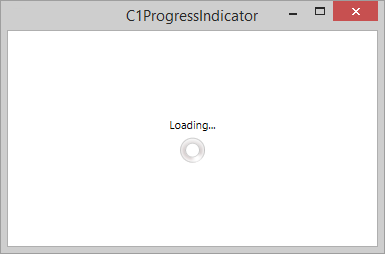 Download Studio Enterprise 2014 v3 and then select which XAML studios you wish to install. Then check out the new demos and let us know what you think!