The 2015 v1 release is here. In addition to a new face to our website, we've put together a large assortment of enhancements to the ComponentOne XAML Studios. Download ComponentOne Studio and select the XAML editions you want. Read below to find out what's new in each XAML editions.

In OLAP for WPF we've introduced asynchronous processing. This means that even if a heavy operation is requested by the user, the UI thread no longer needs to lock up. Also you, as the developer, can provide useful loading information to the user while the operation is processing. You can take advantage of this feature using the OlapEngine.Updated and OlapEngine.UpdateProgressChanged events. The following code snippet displays progress as a percentage. For a complete sample, check out the CubeAnalysis sample installed with Studio WPF Edition. 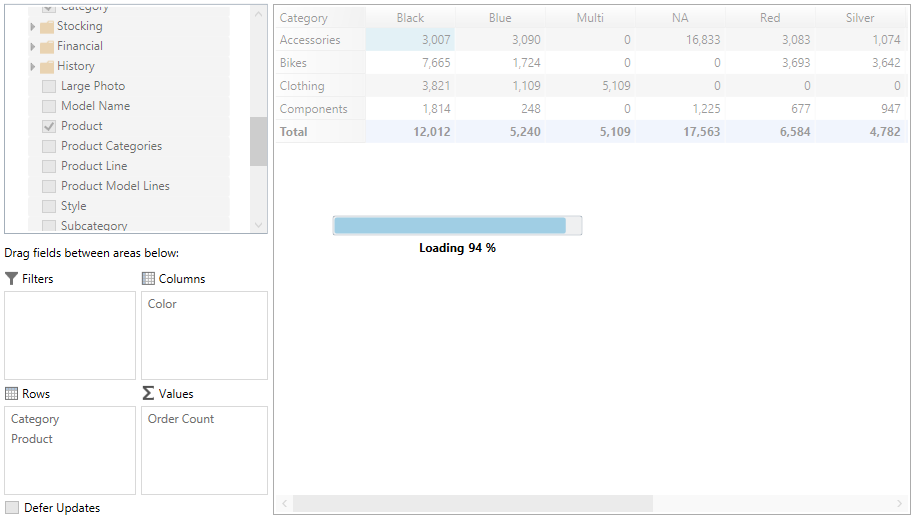 C1FlexSheet provides Microsoft Excel-like spreadsheet functionality for WPF applications, including support for file import, formulas, cell formatting and more. With a tabbed interface, you can work with multiple worksheets as the control's name implies. What makes the control so powerful, even for a Beta, is the fact that it's based off the C1FlexGrid control. What makes it different from FlexGrid is the built-in formula bar (achieved by a separate control) and function support so it behaves like a spreadsheet rather than just an unbound grid. The new C1Barcode library for WPF and WinRT supports over 24 barcode and 2D barcode encoding types. This includes all common types such as DataMatrix, QR Code, Code39 and PDF417. The controls allow you to render barcodes on screen in your apps. You'll find them great for tablet apps in manufacturing and retail industries. To use C1Barcode you just set the CodeType property and then set the text value. 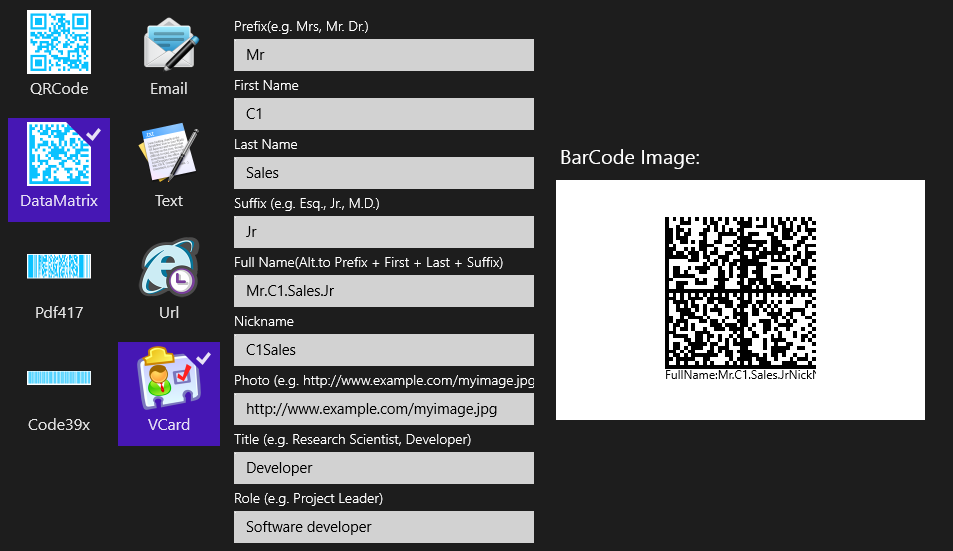 The C1Maps control can now display ShapeFile formatted geographic files. ShapeFiles allow you to provide custom map layers and custom shapes drawn on top of maps. They're very useful for creating offline maps that don't depend on a map service like Bing Maps (plus, no extra fee to pay for maps). This feature is supported in all platforms. 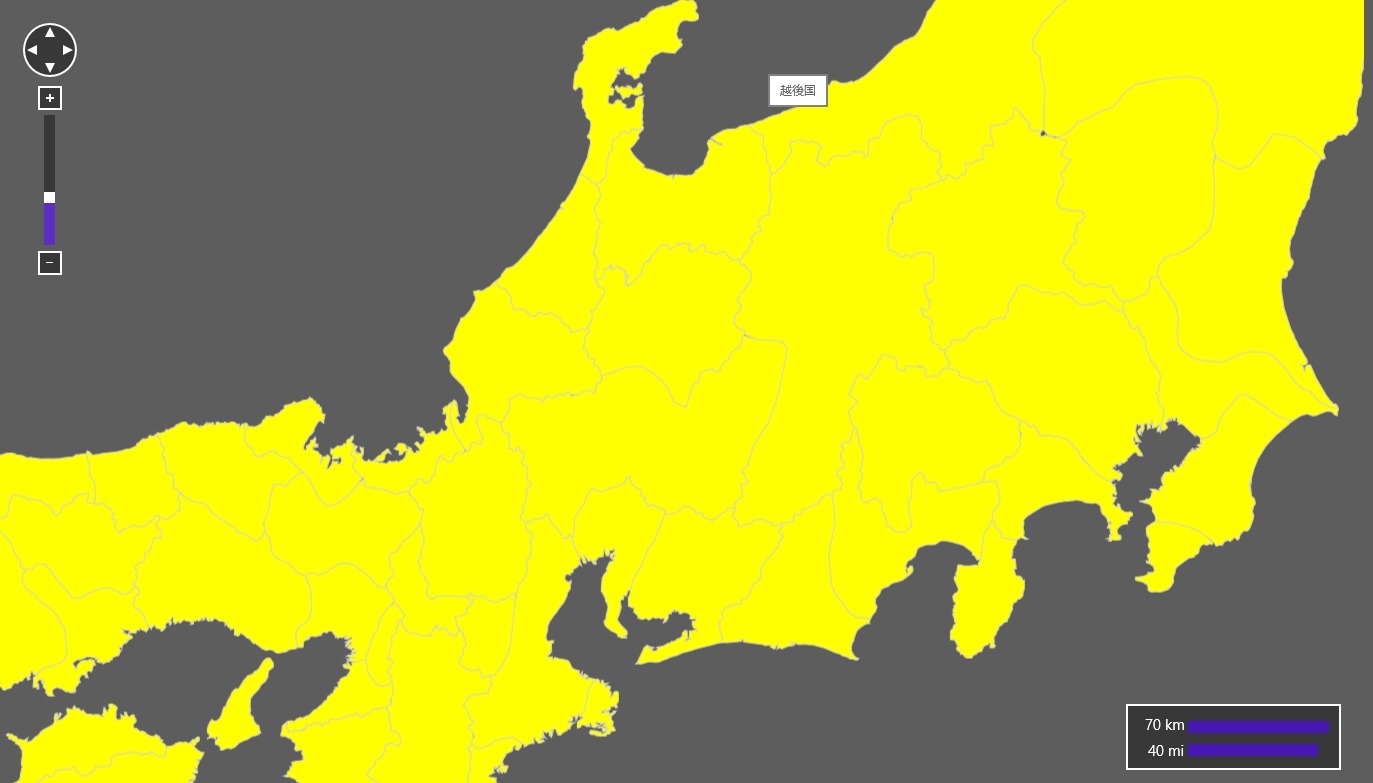 No longer a beta control, the SSRS Viewer control can display reports from Sql Server Reporting Services and export them to a variety of formats including Adobe PDF and Microsoft Office. The complete control saves a tremendous amount of time with built-in parameter handling and commands for navigating pages, printing, and finding text. The page navigation is superior to all other SSRS viewers on the market as it works smoothly and as expected for both touch and mouse users. 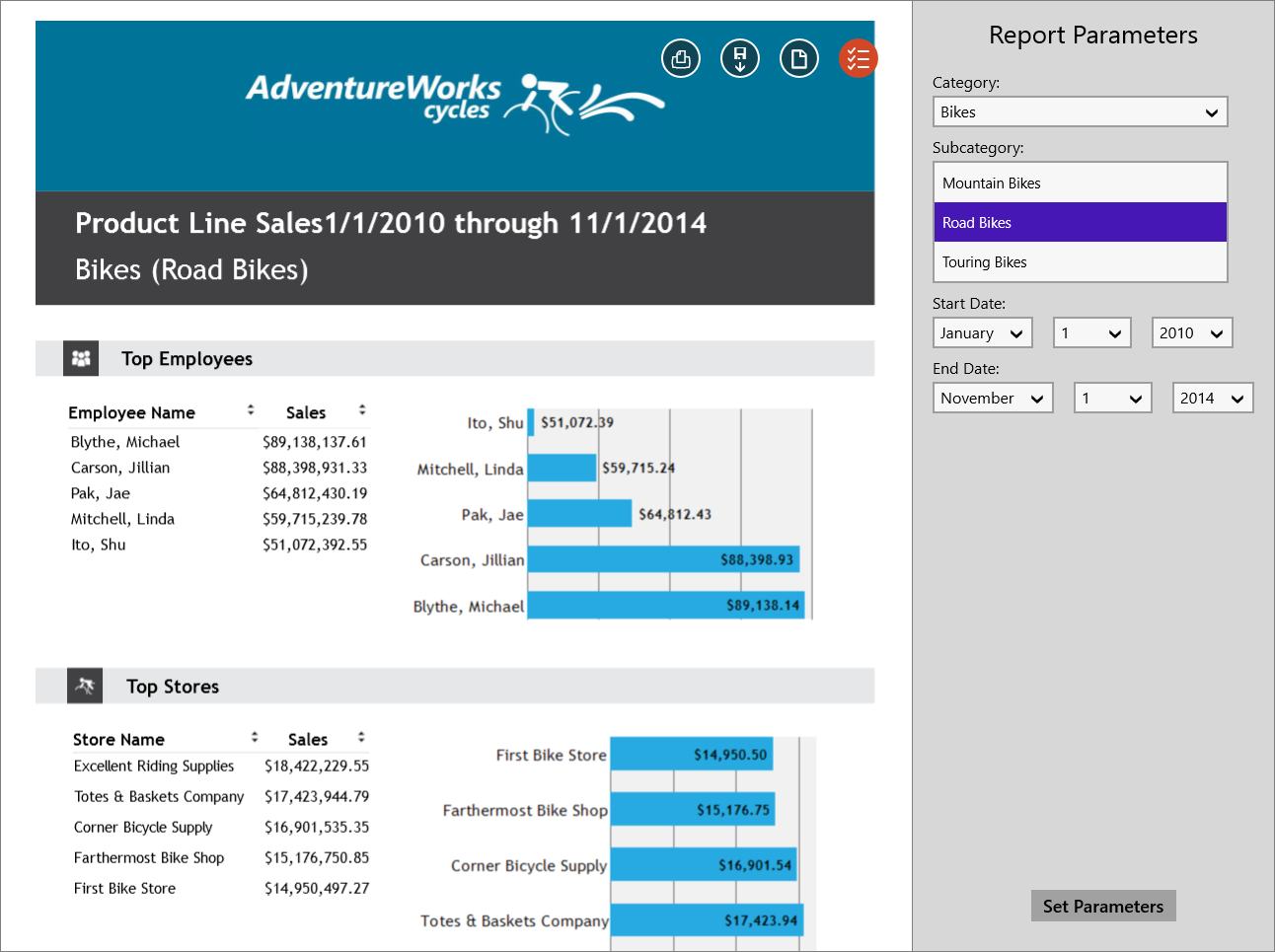 FlexGrid for WinRT Reorder Rows and Resize Columns by Touch

We've extended the drag and drop, resize, and reordering functionality of FlexGrid to better handle touch input. Now, users can press on a column or row header to enter reorder mode where they can effortlessly drag and drop columns or rows to a new position. Selected columns also show a drag handle to resize by touch. Check out the latest FlexGridSamples installed with Studio WinRT Edition to try it yourself.

We've improved the C1Calendar control to better support month and year navigation. Much like popular desktop and Web calendars, users can now tap the month header to bring up a simple grid that presents an easy launching point to any month or year.

Sparkline and OrgChart for Windows Phone

The C1Sparkline and C1OrgChart controls in WinRT are now fully supported on Windows Phone 8.1. 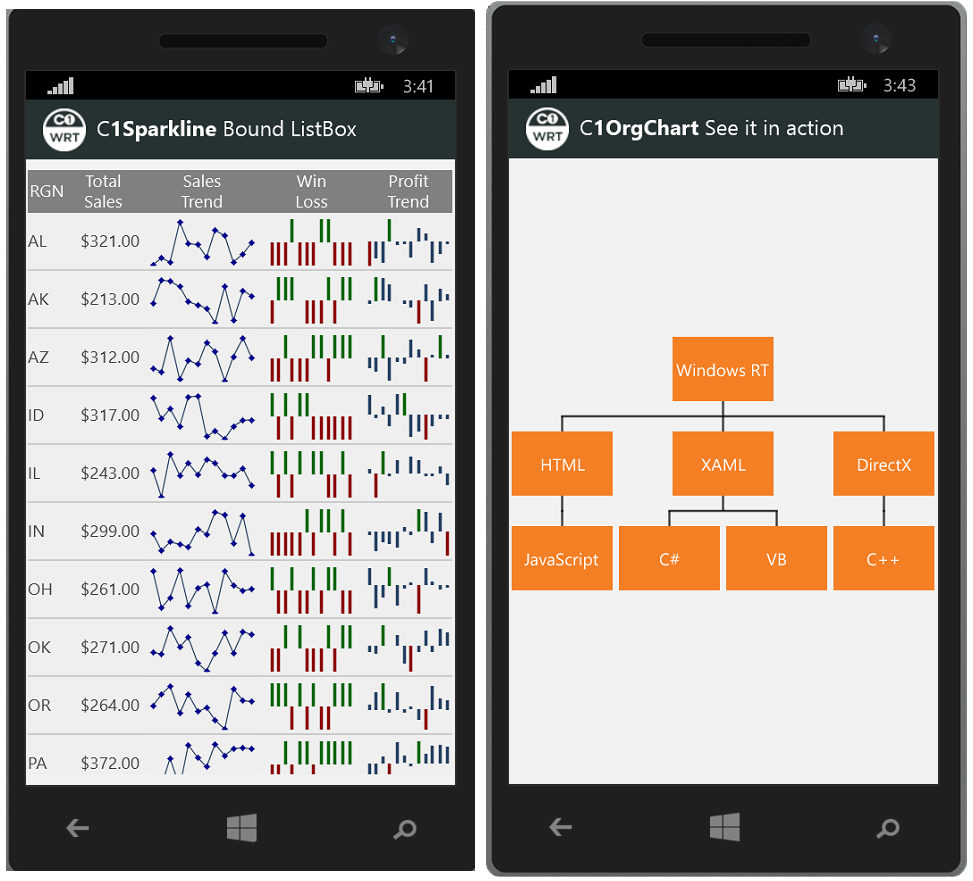 Lastly, we've introduced a couple small useful controls in Studio WinRT Edition: GridSplitter and RangeSlider. GridSplitter is a common control found in WPF and Silverlight that hasn't been officially included in the WinRT platform so you should find it quite useful. Plus, it has a modern, Windows 8-inspired look and feel. The C1RangeSlider control is another basic missing component. We use it in our chart demos to create a master-detail zoom scenario. 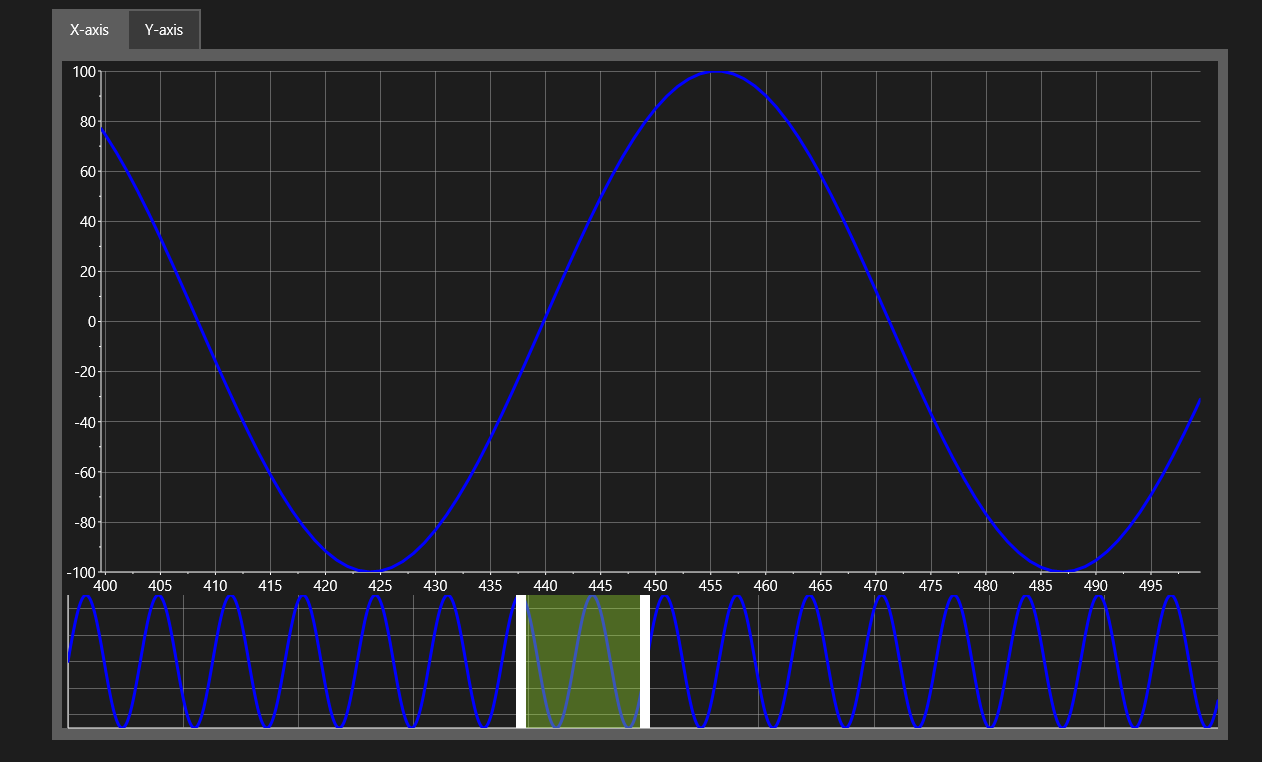