Wijmo's first major release of 2017 has landed, and it's full of exciting new controls and developments— a new JavaScript TreeView control, a new multi-autocomplete that you have to see to believe, a mobile JavaScript report viewer, and OLAP server support! 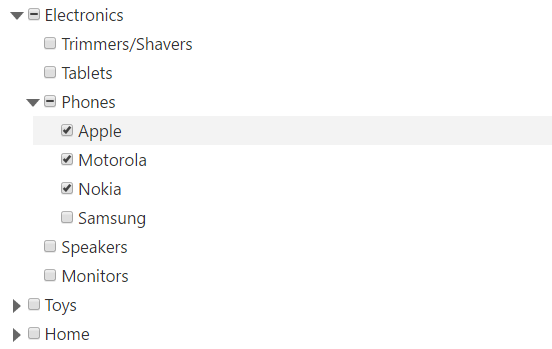 Wijmo’s Pivot controls were created for analyzing datasets on the client. Our client-side OLAP engine can handle relatively large amounts of data (in the order of hundreds of thousands of records), but it requires the raw data to be downloaded to the client, and that makes it impractical to analyze really large datasets (millions of records).

In this release, we have added server-side support to our OLAP controls. You can now use a URL in the itemSource property that will instruct the OLAP controls to query a web API on the server instead of analyzing an array on the client. The server-side engine is part of our ASP.NET MVC product line and must be installed and licensed separately. We recommend purchasing Ultimate so that you have both server and client side components for our OLAP controls. 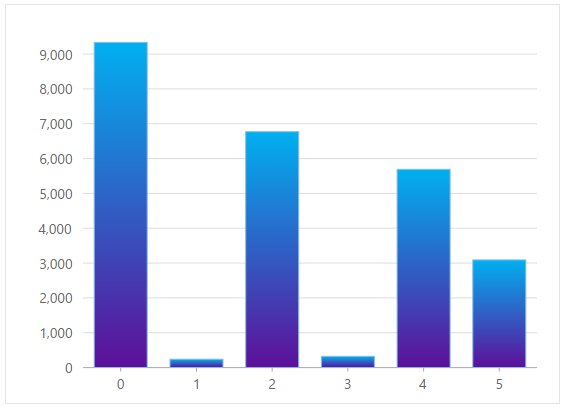 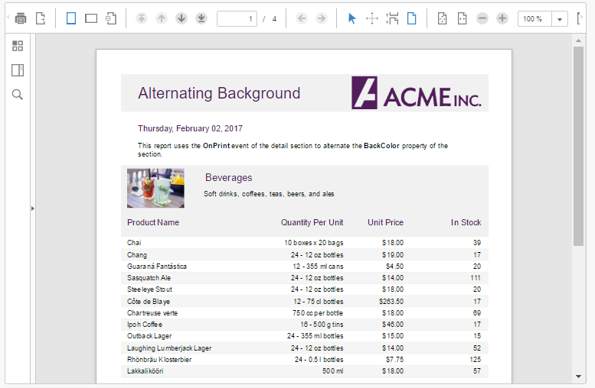 After adding a support for Angular Ahead-of-Time compiler and removal of @WjComponent decorator, creation of custom components by inheriting them from Wijmo components became a challenge. We addressed this issue in this release by adding two means that simplify creation and maintaining of derived Wijmo components:

Every Wijmo component/directive now have a corresponding variable exported from the component's module that represents its @Component/@Directive decorator properties. The name of the variable is

We recently worked with a customer to create this new feature for handling filters with ease. 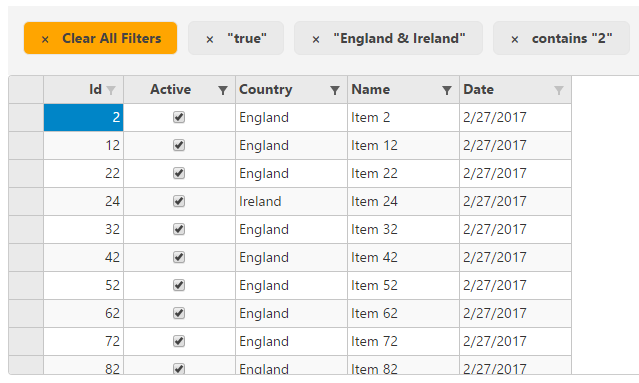 We have also added new Finance sample that shows a simulated live data feed of stock quotes for the FTSE 100 companies in a FlexGrid. The sample simulates batches of transactions at a given interval and updates the information on a grid changing only the cells that have changed.

A fun sample that turns the traditional periodic table of elements into a Sunburst chart.