by Chris Bannon in Web 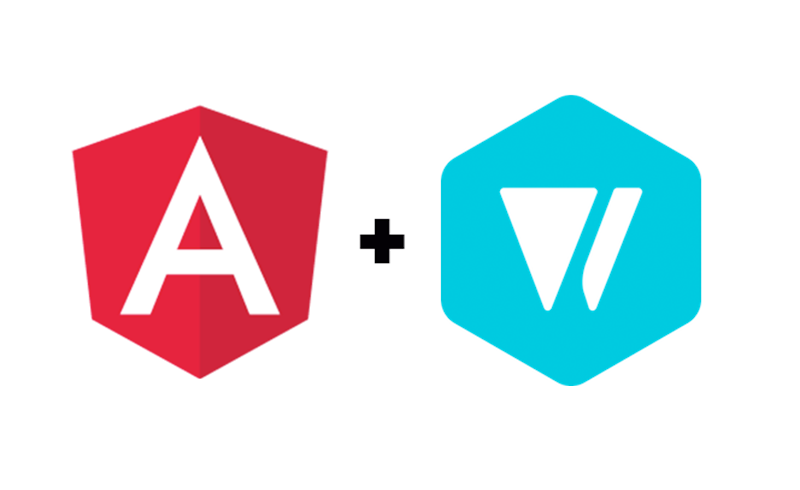 Congratulations to the Angular team for releasing Angular version 7.0.0!

We're happy to announce that Wijmo supports Angular 7, so you can use the current version of Wijmo to build Angular 7 applications today. We're also working on migrating our source code to TypeScript 3.1 and our samples to Angular version 7.

To get started, simply install Angular and Wijmo from NPM and start developing!

Download Wijmo to get hundreds of helpful samples for many different frameworks (including Angular, of course).

Angular 7 includes some nice CLI and performance updates. One performance update is that Bundle Budgets are enabled by default, so if your app bundle is larger than 2 MB, you'll get a warning (and an error at over 5 MB).

Interestingly, Angular added two things we built into Wijmo: virtual scrolling and drag and drop modules. We implemented virtual scrolling to make FlexGrid very fast, no matter how many rows or columns you create. It’s nice to see Angular offering a similar API for app developers.

That’s it! As always, we're happy to see Angular release its seventh major version, and we're dedicated to offering support for it right away. Angular is a great project with a great community, and we're proud to be a part of it.