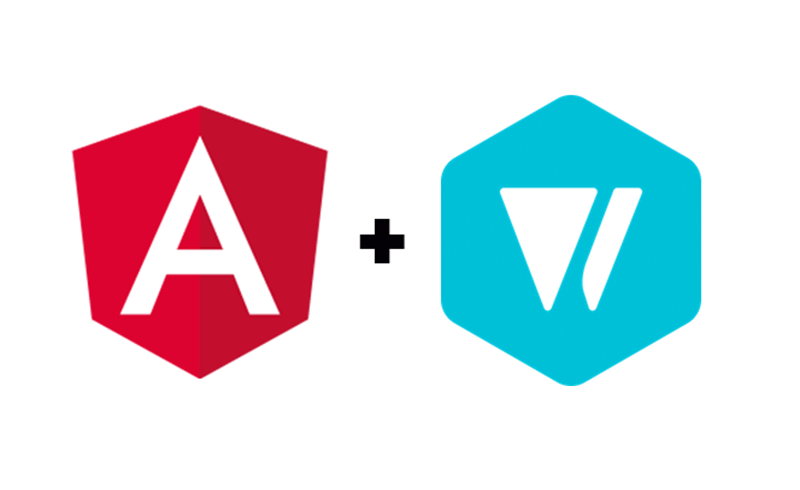 Congratulations to the Angular team for releasing Angular version 6.0.0!

Angular Elements are a way of bootstrapping Angular Components as custom elements (web components). In a recent post, we discuss how to use Wijmo controls as Angular Elements.

Web components are a hot topic right now and we will be releasing Wijmo as web components soon. Keep an eye out for those in the near future!

They also included an "ng update

To get started, simply install Angular and Wijmo from NPM and start developing!

Download Wijmo to get hundreds of helpful samples for many different frameworks, including Angular of course.