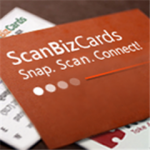 ScanBizCards scans business cards to your Windows Phone and adds contacts to your address book. Additionally it offers 22 premium features not included in any other business card scanner. It is the only scanning app with real-time backup to the Cloud and web-based access to your cards from any browser. The ScanBizCards app also uses the C1CoverFlow control from Studio for Windows Phone as one of the card view features. Chevon Christie is the man behind bringing this popular app to the Windows Phone. It's not his first WP7 app, as he's had several other very successful ones in the marketplace such as Hangman Deluxe and Drynks. What's even more cool is that he's still a student in NYC. ScanBizCards has won several accolades in the past year, including the 2011 MOBI Award, 2011 Appy Award finalist, and just recently the People's Choice award in the "Big App on Campus" contest by getting the most likes on Facebook. ScanBizCards was first available for the iPhone and Android devices. When Christie was asked to port the app to Windows Phone 7 he needed an interactive way to view the business cards. He found the C1CoverFlow control and worked it into the complex app as a different, yet familiar way for users to browse their personal card collection. 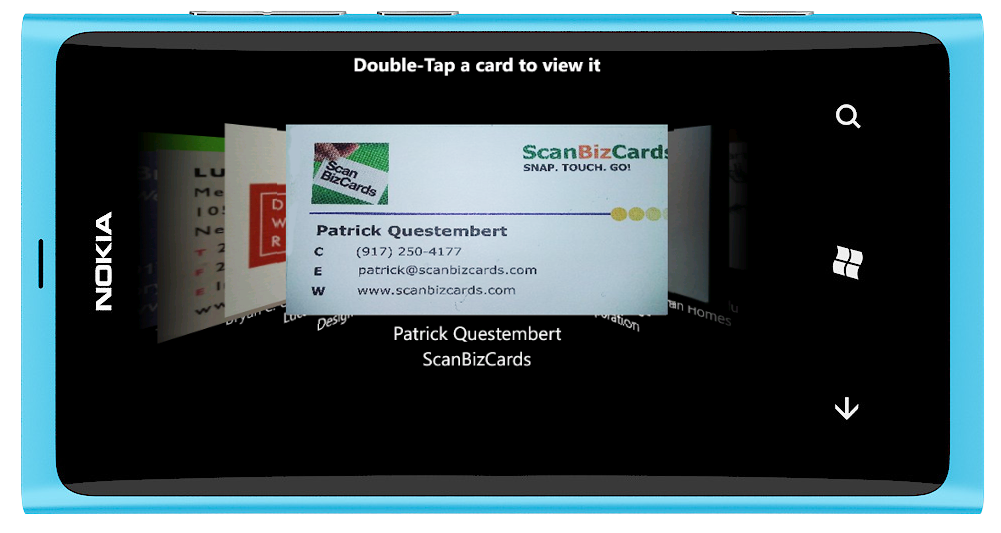 Trial the app from the marketplace, or learn more at ScanBizCards.com. [gallery link="file"]