I’m happy to announce we just released a Xamarin.Forms 2.0-compatible version of Xuni on the stable GrapeCity NuGet feed. This release has no new features, but it’s the updated build of the 2015 v3 release to support Xamarin.Forms 2.0. Here’s how you can access it. If you’re building a new Xamarin.Forms app that targets 2.0, you can add a new Xuni package to your app that now supports 2.0+. Make sure to select the library that starts with Xuni.Forms. 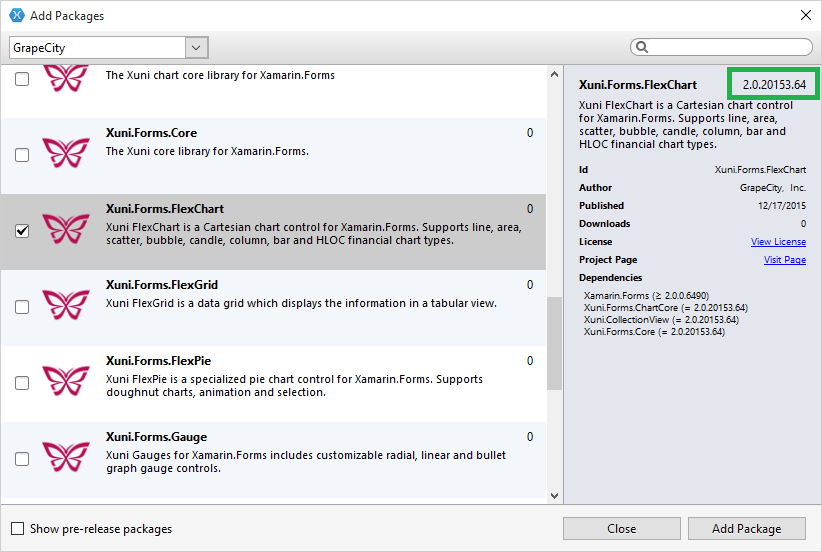 For full details. you can check out the documentation for adding Xuni references to an app. If you want to update your app to Xamarin.Forms 2.0, you can now update Xuni.Forms packages as well. 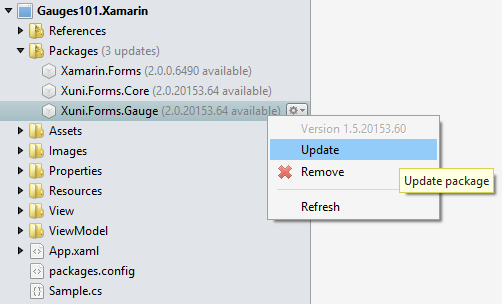 If you’re using the new Visual Studio NuGet Package Manager, you can update your packages very easily. The key is to select the Xuni.Forms. package. It’s the top level package that will automatically get all the necessary dependencies. 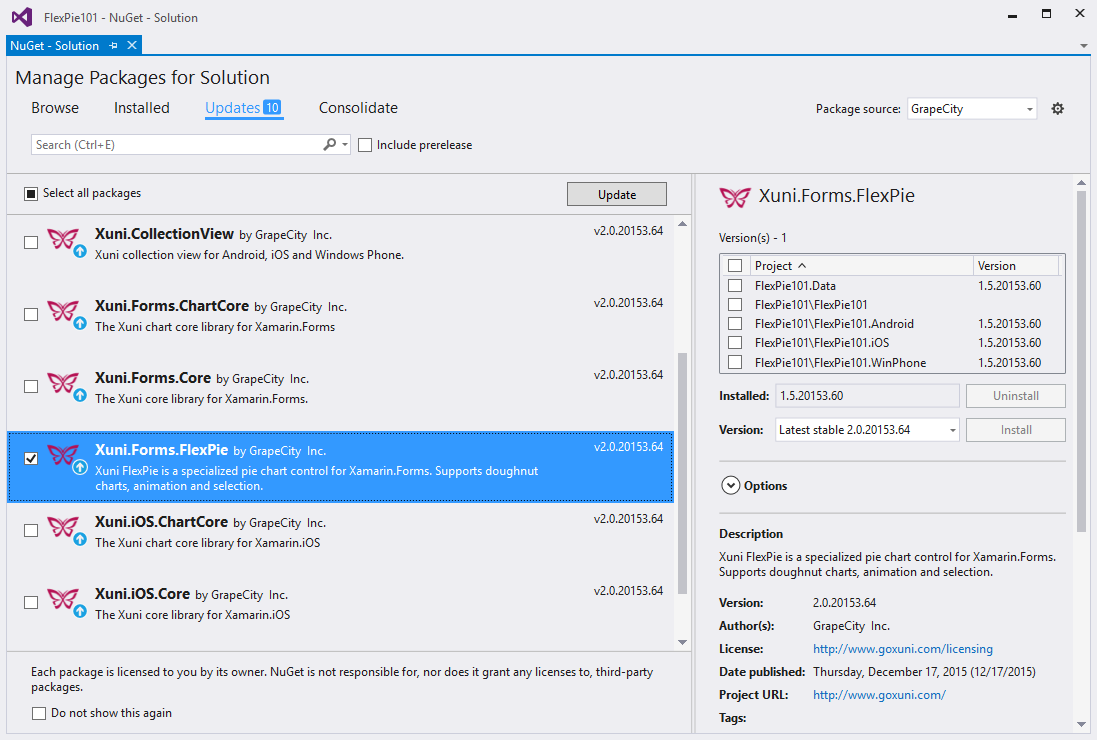 You can continue to work and use Xamarin.Forms 1.X with Xuni, but we'll no longer be releasing bug fixes or new features for this version. The NuGet manager in Visual Studio 2015 allows you to downgrade, which was not possible in previous versions.

According to Xamarin, Xamarin.Forms 2.0 is faster, more reliable, and more functional than ever before. You can see the full change log for Xamarin.Forms 2.0 here: https://developer.xamarin.com/releases/xamarin-forms/xamarin-forms-2.0/2.0.0/ One of the new features is preview support for Universal Windows Platform apps. Xuni does not support this yet, but it’s on the roadmap for the next major release.