Designer Component - The SpreadJS Designer Component is a separate deployment add-on package that gives developers the ability to embed this same ribbon bar and UI functionality into their own web applications.

Like SpreadJS, the addon pricing is based off the number of Hostnames these will be deployed to.

Contact sales at us.sales@grapecity.com to purchase your addon licenses.

Your initial purchase includes Maintenance, giving you all new major and minor releases and phone support for one full year. 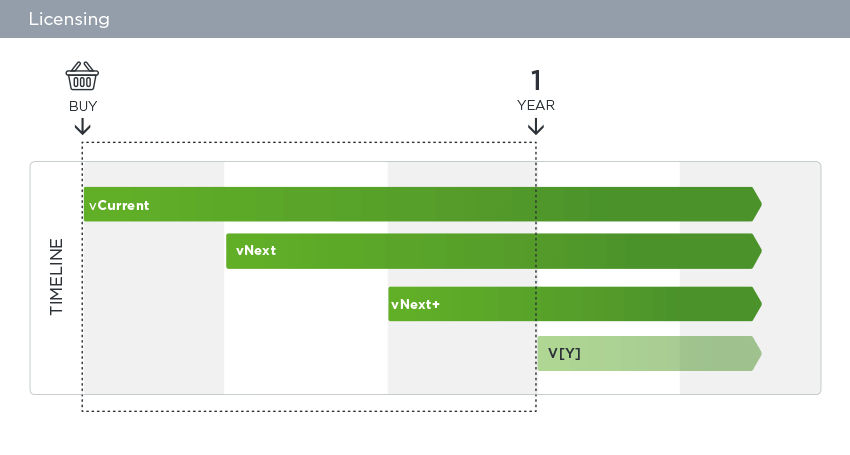 Non-commercial use is defined as an application(s) that will be used for internal or external use where the end-user will not be charged to access the service(s).

Commercial and/or SaaS use is defined as an application(s) that will be used for external use where the end-user or company(s) will be charged to access the service(s).

A Hostname Deployment License is required for each server hostname or named mobile/desktop application.

For example, a five (5) Hostname Deployment License pack would license these deployment scenarios:

You can purchase additional deployment licenses in packs as follows:

Annual Deployment licenses must be renewed each year to continue to deploy your application(s) using SpreadJS. You optionally can also renew the Developer license to ensure you will receive the latest major version including the latest features.

You can renew your existing license(s) by contacting sales at us.sales@grapecity.com or by logging into My Account.

Developers licenses are perpetual. You can continue to use that version every year. If your Maintenance is current, you will also receive the latest major version.

Deployment licenses are Annual and must be renewed each year to continue to deploy SpreadJS in your application(s). You can also optionally purchase a Perpetual Deployment license. Contact sales for pricing.