A quick demo of FlexGrid, a flexible, lightweight datagrid, with all the benefits of Angular. 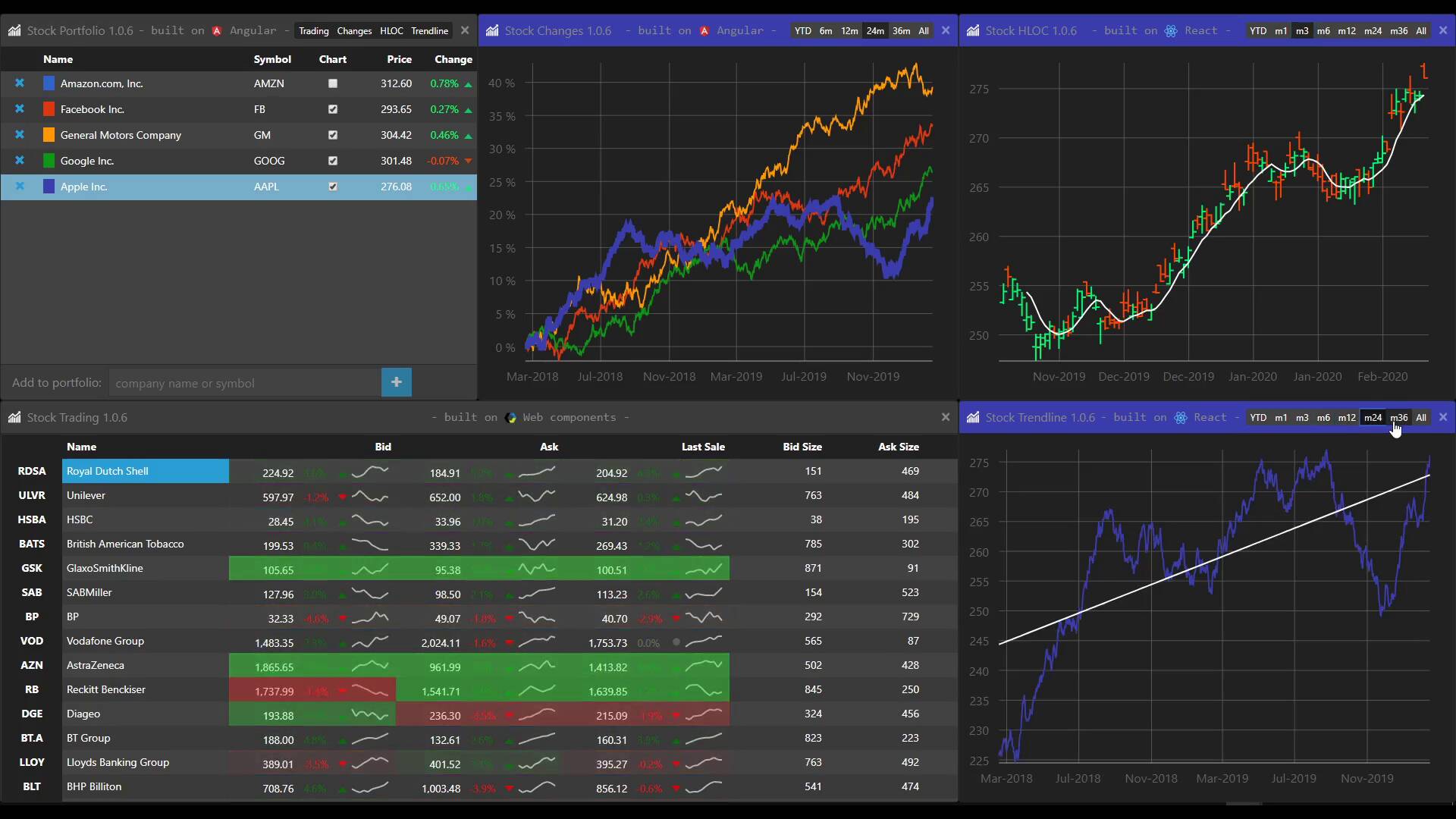 Learn how to build and run the application. 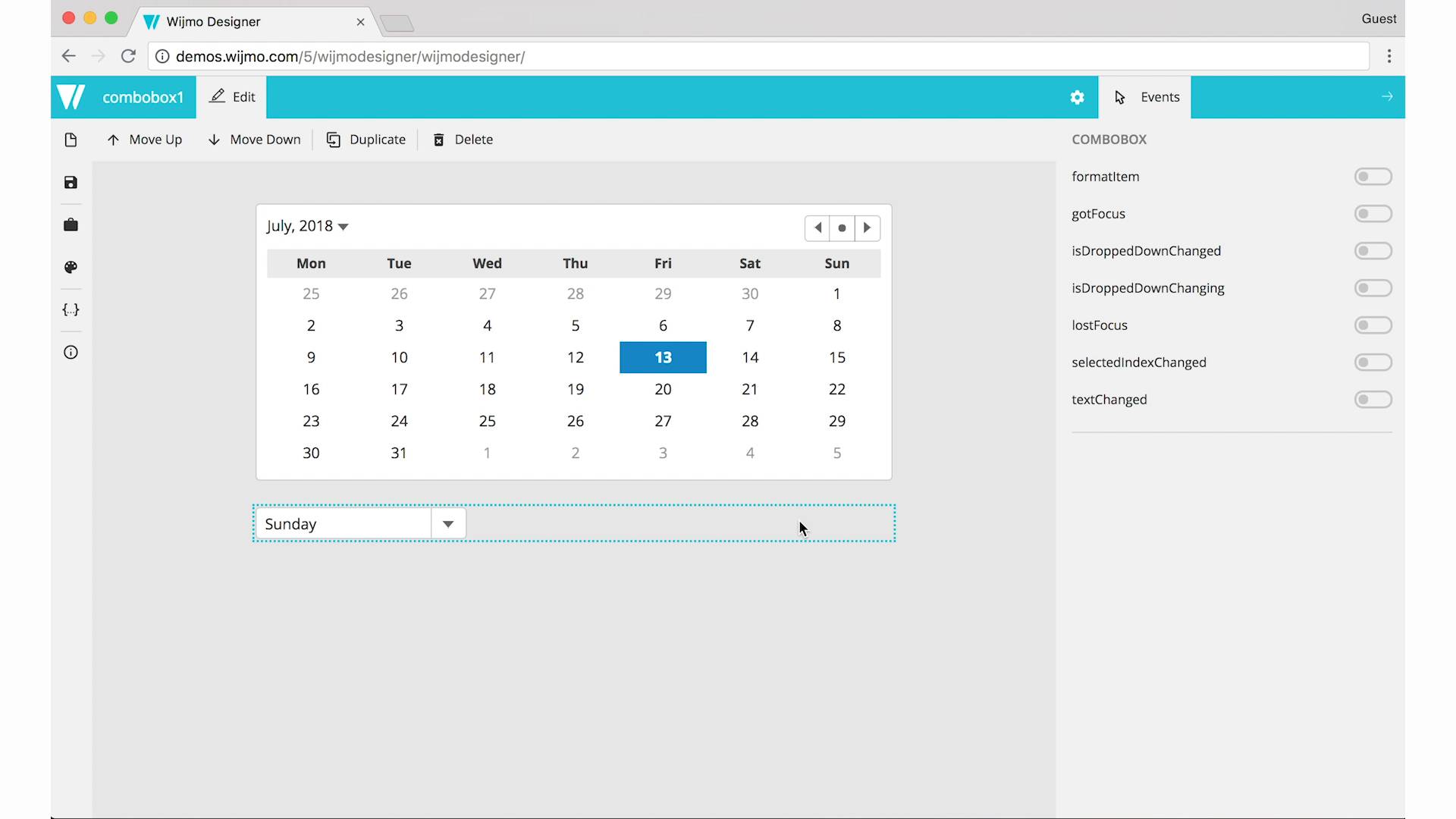 With the 2018 v2 release, we introduce the Wijmo Designer -- a web-based designer that enables developers to easily set properties in a code-free, visual environment. Editable controls include FlexGrid, FlexSheet, FlexChart, Input, Gauge, Nav, and OLAP. The powerful new Wijmo Designer VSCode Extension enables designers to edit the properties of a Wijmo control in a visual interface and then immediately view the changes to the code in another VSCode tab.

This video demonstrates how to use the the Wijmo Designer. 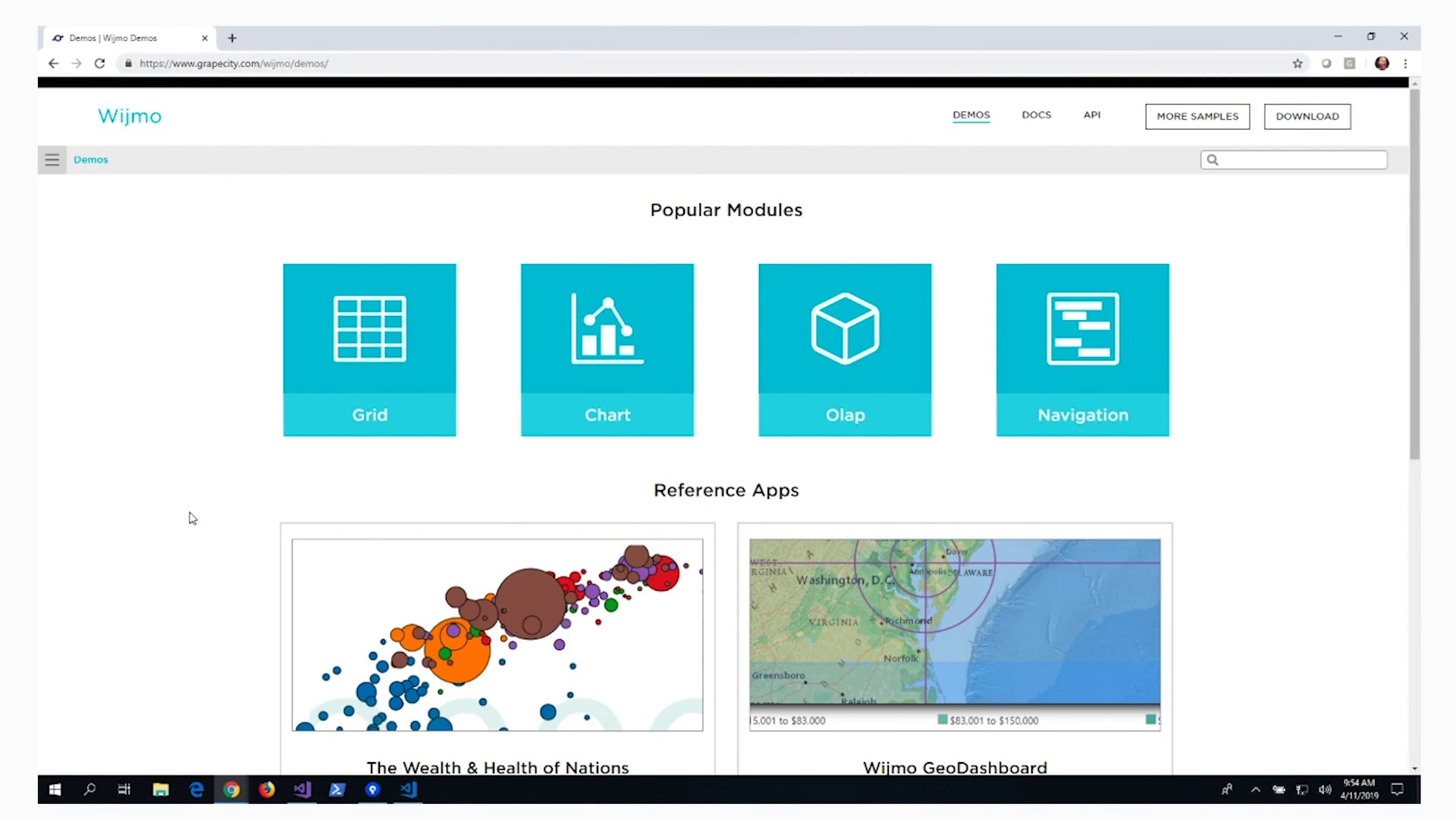 Explore Controls & Features in Every Framework! We have consolidated all of our (500) samples into one place. And each sample is available in the following frameworks: