ComponentOne Studio's product manager will walk you through everything you need to know, from the definition of TagHelpers to building your own.

In this white paper, you'll learn: 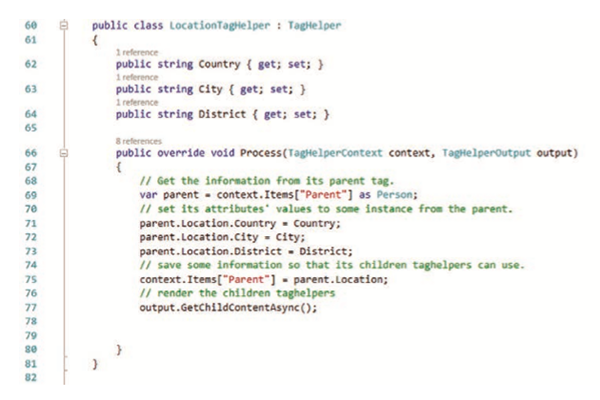 Learn how to nest Tag Helpers in this 30-page white paper.

Tell us where to send the white paper!

Prabhakar Mishra is a product manager for ComponentOne Studio, building products for MVC and the web stack. He's worked on developer components for fair part of his career, covering most of the developer tools platform. In the past, he's been involved in writing software for front- and mid-office applications for the finance and energy industries.