It's July, and that means our second major release of 2016 has been released into the wild. You'll find some fantastic new controls and a lot of great enhancements.

FlexChart for UWP, WPF, and WinForms

We're in the process of a full-scale refactor of all our top controls, and FlexChart (already available in MVC, Wijmo, and Xuni) is now officially released for WPF, UWP, and WinForms. (It's been in beta since May.) 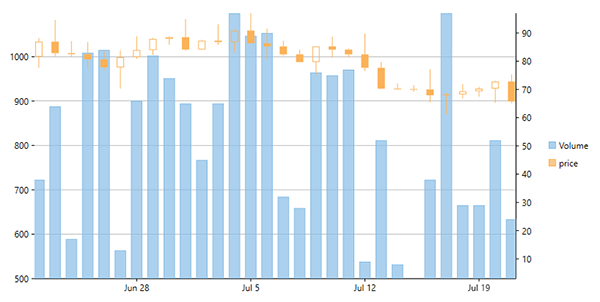 Our C1Word Library for desktop allows you to create, read, and update Word and RTF documents in your apps, through the code. We released the beta version back in March. 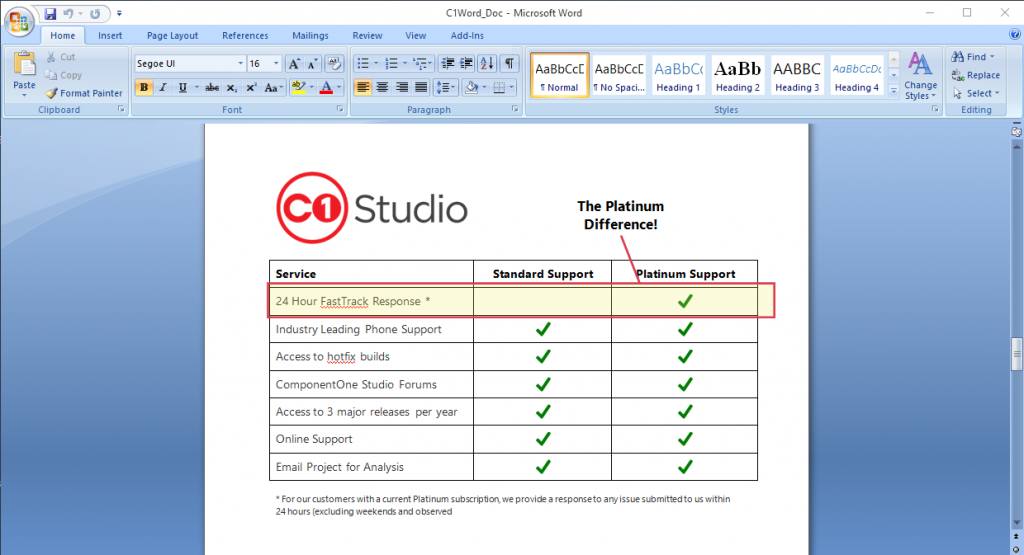 We continue to grow our reporting and documents offerings, and today we're launching FlexViewer document viewer for UWP. You can display your FlexReports and C1Reports in your app, and we support a variety of features, including: 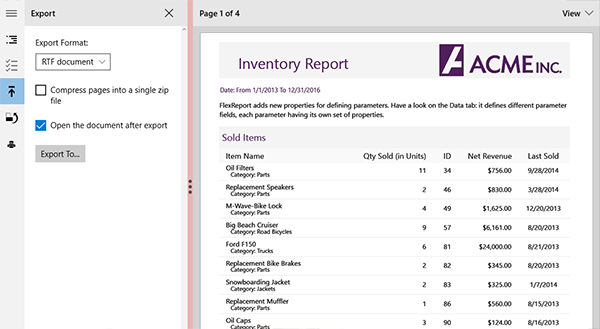