What is a Ribbon?

A Ribbon, in computing terms, is a tabbed interface of buttons and controls which replace traditional menus and toolbars at the top of a window. The Microsoft Ribbon interface was first introduced in the Office 2007 applications such as Word, Excel and PowerPoint.

Benefits of using a Ribbon interface

With ComponentOne Ribbon for WinForms you can deliver the same look and feel as the Microsoft Office 2007 UI in your own applications. Ribbon for WinForms includes 2 main controls: C1Ribbon and C1StatusBar, a template form: C1RibbonForm, as well as 19 native Ribbon elements with over 700 stock images for these elements. 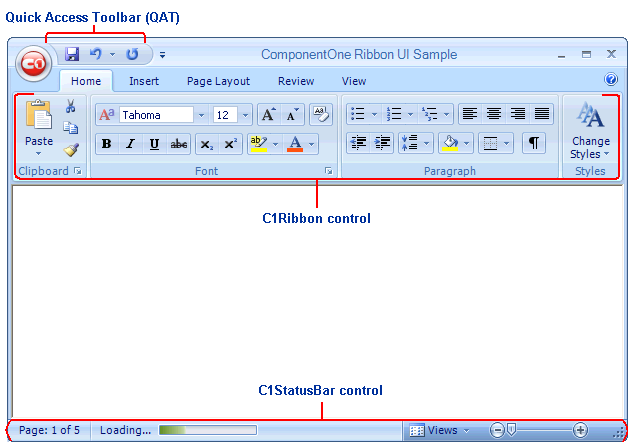 When your kitchen gets old and dated looking it's time to remodel and upgrade, right? Otherwise, how are you ever going to resell your house? The same can be said for windows applications - especially ones which turn a profit. ComponentOne Ribbon for WinForms has started a trend of application developers remodeling their old looking UI's to match the Microsoft Office look and feel. And with the ribbon interface we're not just enhancing the UI; we're also enhancing the user experience, or the UX.

To see this in action, check out this video below. The first half demonstrates the key features and functionalities of Ribbon for WinForms. The second half shows how to get started developing with the ComponentOne Ribbon controls in Visual Studio. You'll see it's very easy and designer-intuitive.

We here at ComponentOne have used the C1Ribbon UI to enhance some of our own applications you know and love. See the before and after screenshots below. 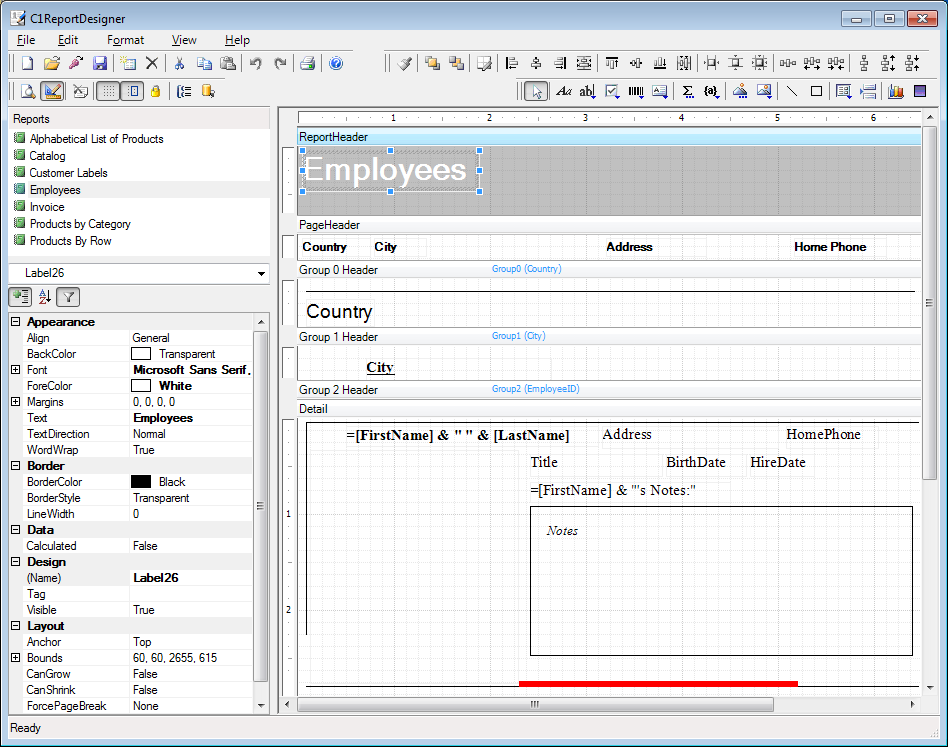 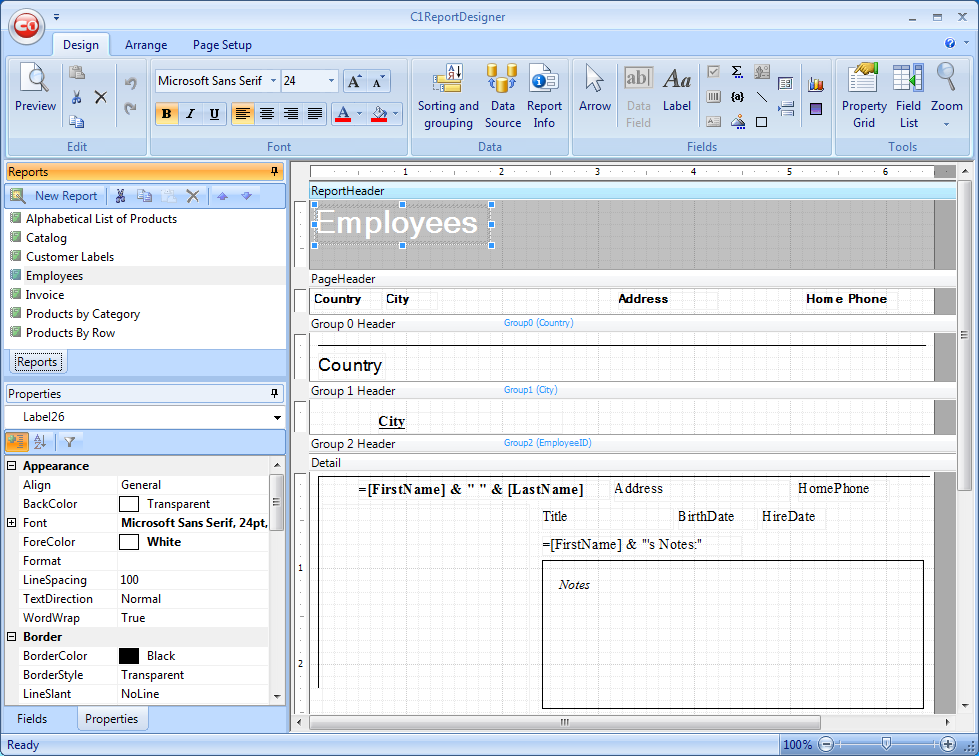 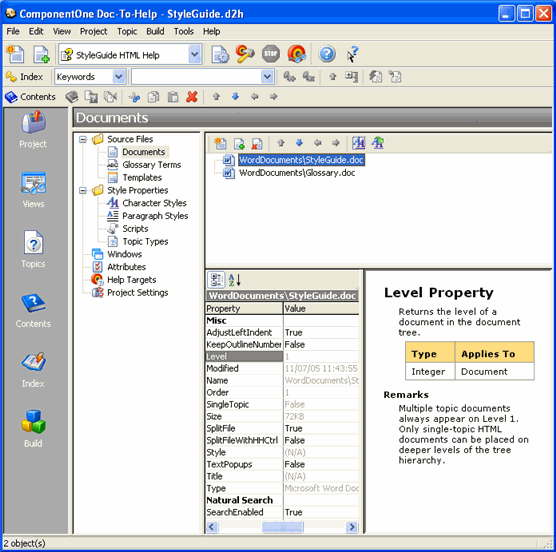 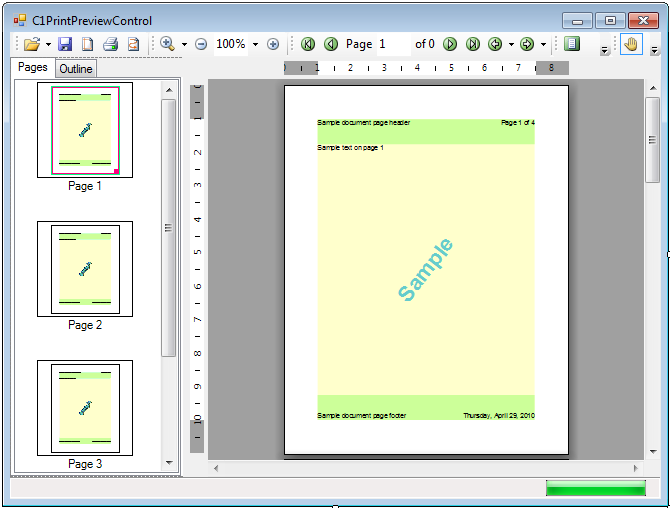 After: (we provide the source code for this as a C1Preview sample) 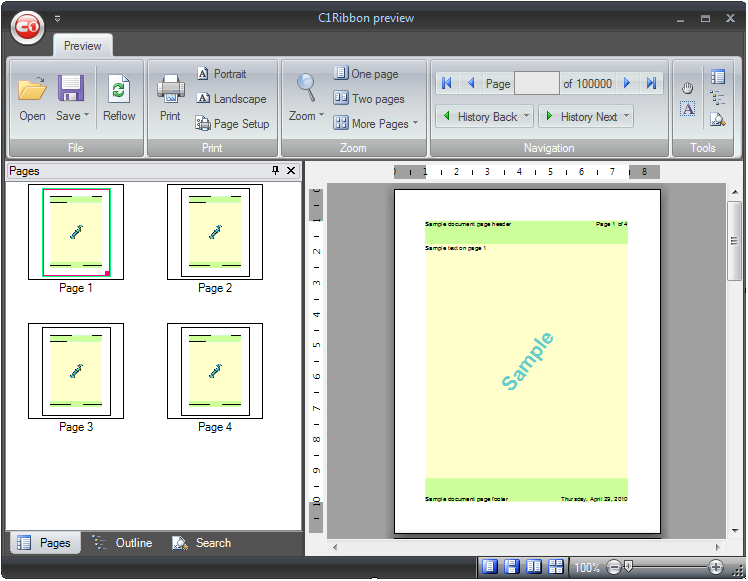 After: (we provide the source code for this as a C1Editor sample) 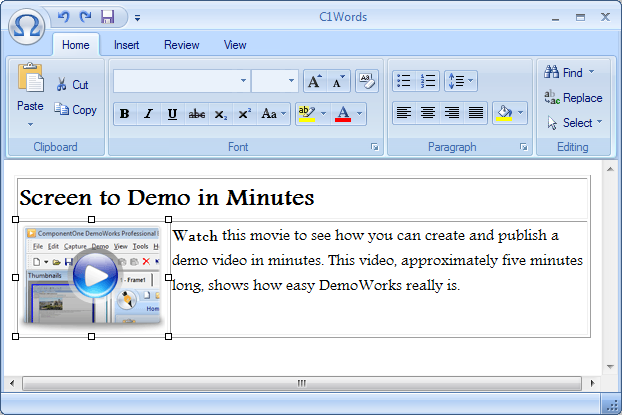 For more details, full documentation and features; check out the Ribbon for WinForms product page.