It's hard to believe that Wijmo is five years old! It's been an incredible time of developing, releasing, and learning. Take a look at how Wijmo has evolved over the past five years. 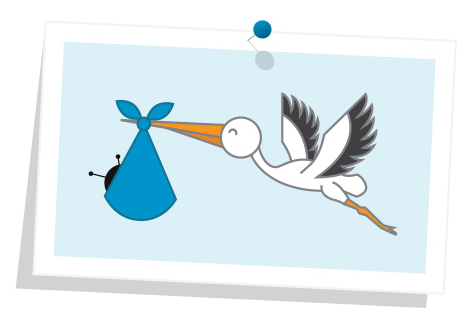 This is the day we first announced Wijmo to the world. We initially released 18 Open Source jQuery UI Widgets on stage at jQCon in Boston; it was well-received and the largest contribution to the jQuery UI ecosystem to date. 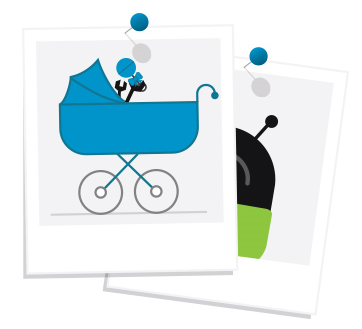 After we released our Open Source version, developers were eager to get the rest of the widgets. Wijmo's Beta was a major success and broke all of the company's download records. 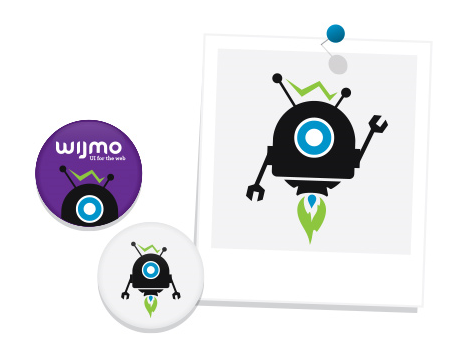 Wijmo v1 was built on top of jQuery and jQuery UI. It utilized their Widget Factory and was modeled after jQuery UI's own widgets. At the time, jQuery was used on the majority of sites, and jQuery UI had the largest share of JavaScript UI tools. Wijmo v1 filled the gaps in jQuery UI and offered application developers the widgets they needed (like a datagrid and charts). 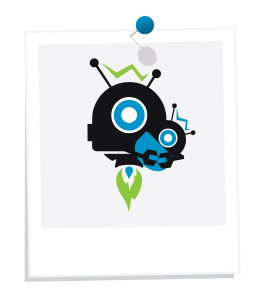 About a year after v1, Wijmo v2 released a long list of new widgets. Wijmo v2 also offered a lot of polish on top of v1, including new themes and features.

JavaScript developers were adopting MV* frameworks for building applications, and one of the more popular was KnockoutJS. It offered MVVM and a concept of declaring widgets in markup. Naturally, Wijmo fit perfectly there, and we shipped Knockout Bindings for all of our Widgets. This was our first release of an Interop library with another framework. (It's important to note that we always release these as optional, so you can use Wijmo with your framework of choice.) 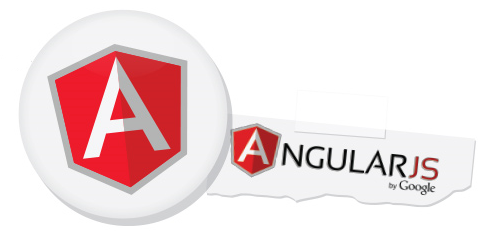 We had great success with our KnockoutJS support, so when AngularJS started to gain traction, we created a similar Interop library. AngularJS offered an even more powerful way of declaring widgets in markup. We could make them look like nodes elements in HTML, which was really nice. Note that this AngularJS integration was for Wijmo v2.

In our Alpha release of Wijmo v3, we added support for jQuery Mobile by creating the Adaptive Widget Framework. This enabled all of our widgets to work with both jQuery UI and jQuery Mobile. Nothing like it had ever been released: all of our existing customers could easily create mobile applications using the same widgets. 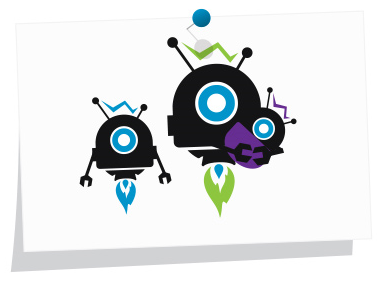 Wijmo v3 was monumental—it enabled mobile application development and included SpreadJS, one of the first JavaScript spreadsheets on the market. 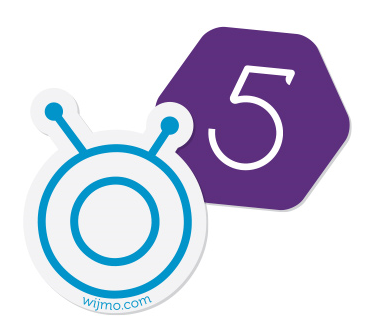 Wijmo 5 is the most significant release since v1, and the first set of true JavaScript controls. We learned a lot over the previous years of Wijmo's development. For Wijmo 5, we wanted to make controls, not widgets. We wanted to make something small and fast. We didn't want to be tied to any other libraries... so Wijmo 5 was written from scratch. We adopted TypeScript and write control classes with real properties, events and methods. We focused on speed and mobile interaction. We kept our controls small by only including a core set of features and offering additional features as extensions. At first we required jQuery, but used it minimally. Today, Wijmo 5 is completely dependency-free. We're very proud of this product, and it's gained incredible traction over the last year.

Wijmo 5 is One Year Old

The last year has flown by for us, and we've kept very busy improving the product. In my opinion, Wijmo 5 has been our company's highest-quality product to date. We just visited one of our largest customers, and I've never heard so many developers so happy with a single product. By limiting our development to focus on grids and charts, we've been able to create a product that is fast, stable and easy to use. We've also worked very closely with customers to ensure we're meeting your needs. Our philosophy behind Wijmo 5 was to keep our core controls small and extensible, and this philosophy carried us through the year. Wijmo 5's core controls, like FlexGrid, have remained small and fast. The way we're able to do this is through extensibility—offering extensions of our controls that provide additional features. For example, we released our Excel-like Filter extension for FlexGrid, so any customers that want it can easily include it... but anyone who doesn't, won't have to worry about bloating FlexGrid with unwanted features. Throughout the year, we've released many extensions, all based on customer requests. Beyond Wijmo 5, we also released FinancialChart, our company's first industry-specialized control, and FlexSheet, a spreadsheet control. Both of these powerful controls are also extensions of our core controls in Wijmo 5. We plan to continue to develop Wijmo 5 controls, extensions and much more.

Thank you to everyone who has been a part of Wijmo throughout the last 5 years—and I mean everyone! Thank you to the jQuery team members who embraced us when we first announced our plans. Thanks those who downloaded our first ugly alpha, and to everyone who has tried our product since 2010. Thanks to all of you who have purchased our product. I hope you all found something you liked in our products, and I really hope everyone has taken a chance to try Wijmo 5. It's a product of which I am truly proud, and a great reflection of the experience we've had over the last five years. Thank you all! -Team Wijmo

Don't forget to register for a chance to win a birthday present from Wijmo: a free ticket to Fluent Conference 2016.