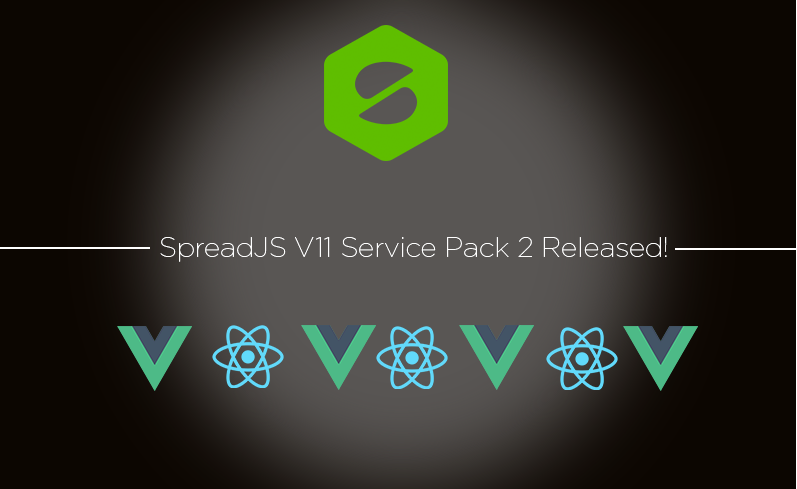 We have just released SpreadJS 11, Service Pack 2, and the release includes some great new user-requested enhancements and framework support.

SpreadJS has now been publicly released as an NPM package! The package can be downloaded and used in your applications, which makes it easy to keep it updated without having to re-download and replace manually. Read more

The sheet area now has an offset, which fixes issues where borders did not show. In previous versions, if the headers were hidden, then borders would not show on the topmost row and/or leftmost column. The offset now fixes this issue. 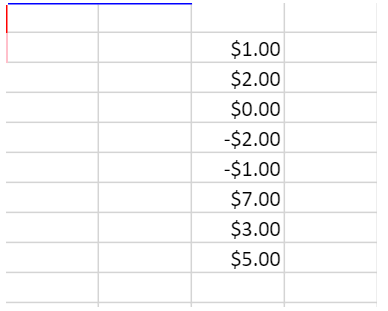 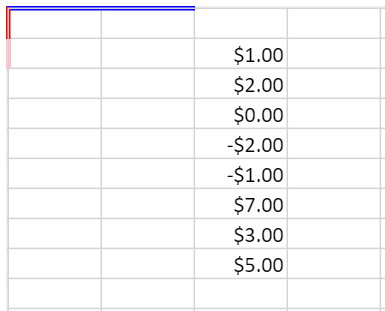