Our extensions work with Visual Studio 2017 RC, announced at Connect!

Bitmap for WinForms, WPF, and UWP

Load an image from a file, stream or another bitmap object with the new C1Bitmap object for WinForms, WPF, and UWP! Image manipulations include:

Bitmap can be loaded from the following container formats:

You can also save to any of these formats (except for ICO). One of Bitmap's key abilities is its support for conversion to and from platform-specific bitmap objects. For example, in a Windows Store app, you can easily convert C1Bitmap to a WriteableBitmap or SoftwareBitmap. You can also import a WriteableBitmap as afragment into the existing C1Bitmap, or create a new C1Bitmap from the given instance of SoftwareBitmap. See C1Bitmap features and samples

Funnel charts allow users to visualize stages of process in a funnel shape, and are most often used for sales. Funnel chart is already available in Wijmo's FlexChart, and is now available in ComponentOne platforms. Read more about FlexChart. Funnel Chart: 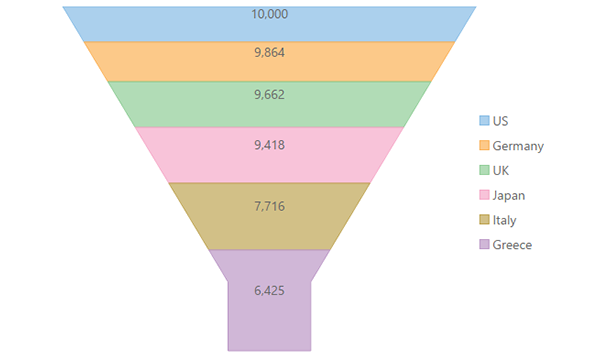 With the addition of default editors, the TreeView is a more intelligent control: if the value is datetime, DatePicker will automatically come up; a numeric value will use NumericEdit, and so on. 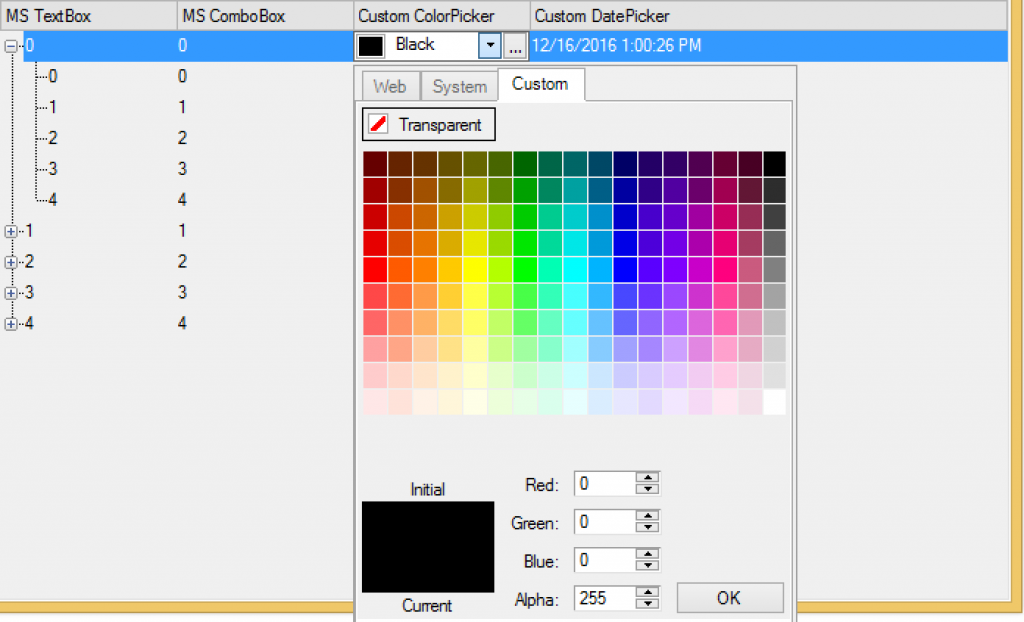 This new sample allows you to control authorization in C1 DataEngine Services. Try the demo. 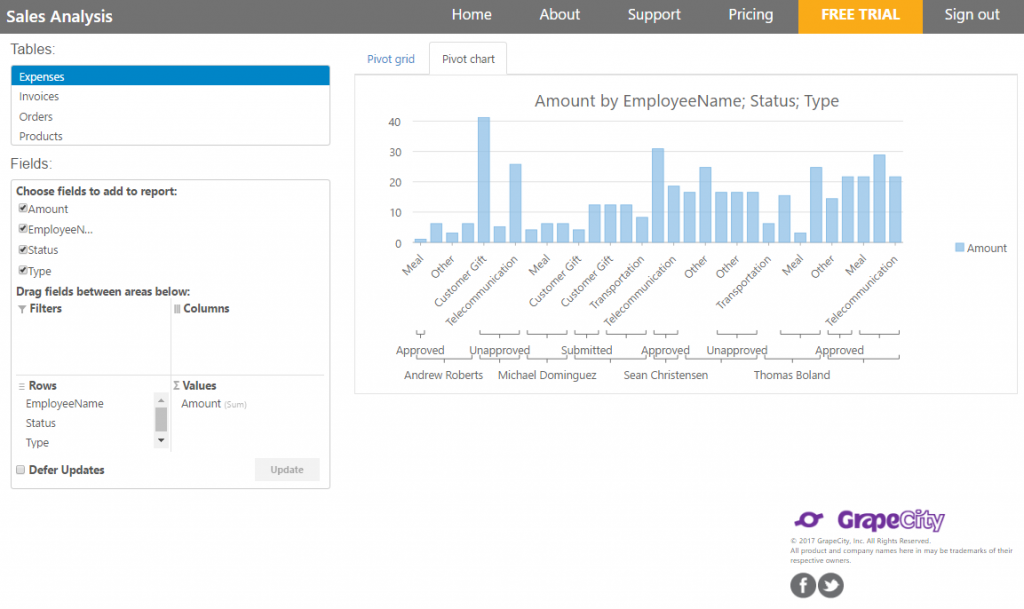