This release of Studio for WinForms introduces a key new component, the C1RdlReport. This component, similar to C1Report, provides support for Microsoft SQL Server Reporting Services (SSRS) to the ComponentOne Reports for WinForms suite. Back in 2010 v1 we actually introduced this functionality as a feature of C1PrintDocument; however, it had very limited support. We decided to break this feature out into its own control and provide even more functionality than would make sense to cram into the C1PrintDocument component. For instance, C1RdlReport exposes the full RDL object model allowing you to modify existing SSRS reports and even create new ones in code. This is something you cannot do alone with Microsoft's tools. C1RdlReport also has no dependency on SSRS so it can be bound to any data source! Yes, you can create a RDL report which can run off an Access database in addition to SQL Server.

C1RdlReport is based off C1PrintDocument so you can integrate it with the Reports for WinForms controls such as C1PrintPreviewControl to provide enhanced previewing, printing and exporting functionality.

I wrote up a top 3 coolest features of 2010 v2. So I thought i'd write up the same for this release.

Of course, no surprise here, the coolest feature this release is the enhanced support for SSRS in the new C1RdlReport component. Import your existing SSRS reports into this component to modify the report, programmatically generate the report, and display the report within any ComponentOne print preview control. Deliver additional previewing functionality and export formats to your users including XLS, XLSX, RTF, HTML, PDF, TXT and more. C1RdlReport follows the RDL 2008 guidelines and provides support for subreports, parameters, hyperlinks, charts, shapes, images, textboxes and more.

Import your existing SSRS reports by simply calling the Load method. Then you have programmatic access to the report definition, the body, page settings, embedded images, etc. To load and render a report you simply call the Load and Render methods. 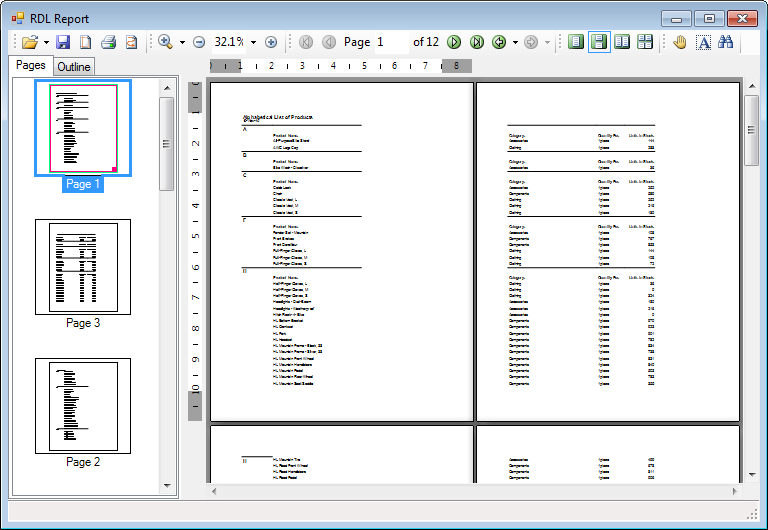 2. Show a Query Builder at runtime with C1DataViewSet

The latest version of ADO.NET DataExtender (C1DataViewSet) enables you to display the design-time query builder at runtime. Give your users the power to build and customize their own query strings with this powerful data control. The C1DataViewSet contains a collection of C1DataViews. Each C1DataView represents a customized view of a DataTable (single or multiple joined tables). Read more about the control. 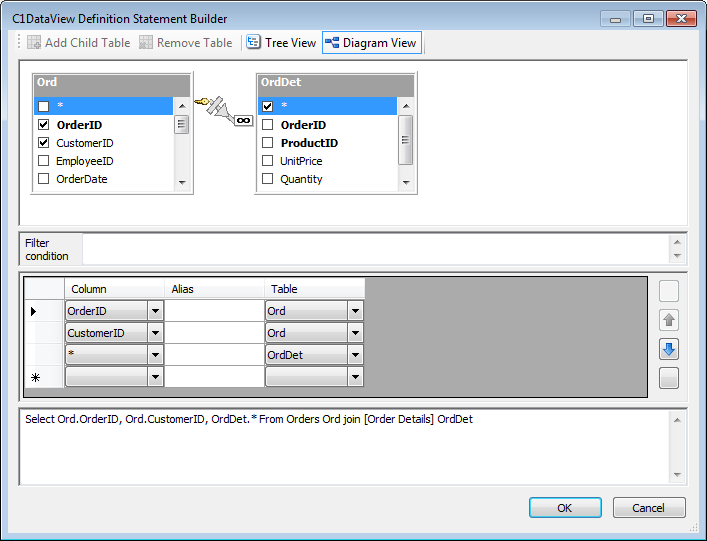 Microsoft made dramatic changes to the Ribbon in the Office 2010 suite from the 2007 suite. These new styles can be achieved using C1Ribbon and C1StatusBar to create Office 2010-styled forms. In addition to C1Ribbon, the entire C1Command library of controls also has support for Office 2010 styles. C1NavBar has a slightly new look and feel for the latest styles inspired by the navigation pane in Outlook 2010. You can even display vertical text when the control is collapsed, which makes it more like its model. 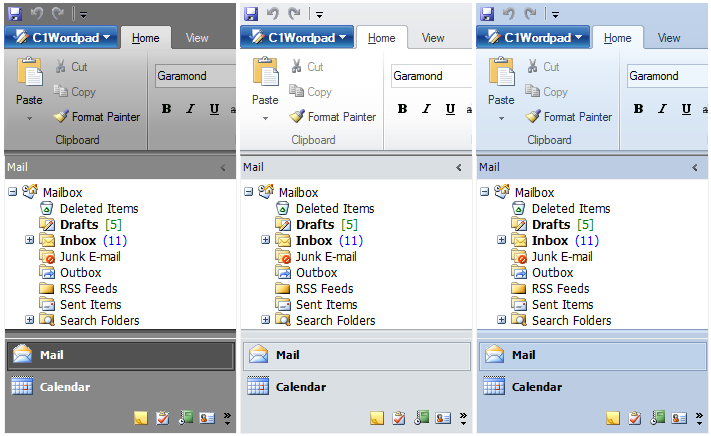