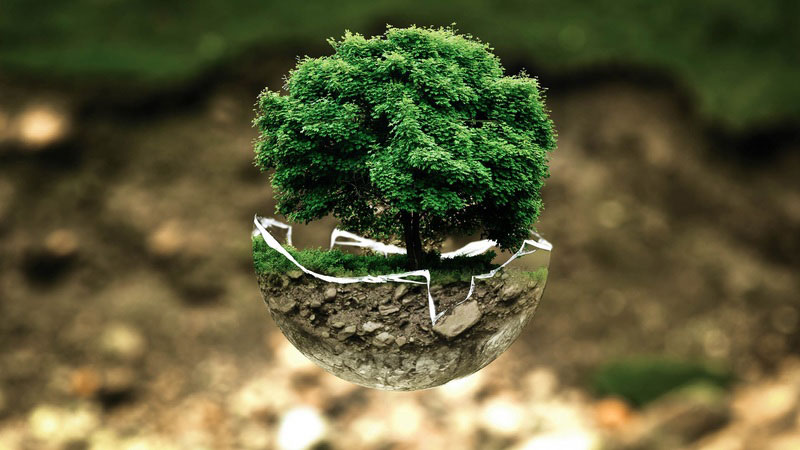 Microsoft has announced some exciting changes for .NET desktop developers at Microsoft Connect(). Not only are the first previews of .NET Core 3 and Visual Studio 2019 available, but Microsoft has also announced that they will open source Windows Forms, WPF, and WinUI. This will be a very significant change for desktop .NET Developers. What does open sourcing WPF and WinForms mean to the .NET community?

Continual growth for the .NET community

Having these Windows desktop platforms become open source means that the .NET community will have more control over them and their evolution. This removes a lot of the uncertainty around some of Microsoft’s older (but still extremely popular) platforms and provides a level of welcomed transparency. It also ensures that there will be more investment into Windows desktop, from both Microsoft and the .NET community

The future of WPF and WinForms

Microsoft is already introducing some updates to WPF and WinForms to help them better handle high DPI using .NET Framework 4.8, and both platforms will also be able to use .NET Core 3.0 later this year. Since .NET Core is much faster than the traditional .NET Framework this should bring some performance improvements as well as the benefits of side-by-side installations. Microsoft has been investing heavily into it's development future through .NET Core, and the future of Windows desktop seems much clearer with the integration of .NET Core, WPF, and WinForms.

The first .NET Core 3.0 Preview is now available as is the Visual Studio 2019 Preview Visual Studio 2019 Preview. The .NET Core 3.0 Preview will be of interest to almost anyone doing .NET development, as much of Microsoft’s development stack will soon use it (including WPF, Windows Forms, and Entity Framework 6 among others). It’s worth checking out in this early state since many developers will be interested in migrating after the final release in the upcoming year.

Visual Studio 2019 brings some interesting new collaboration features with Visual Studio Live Share, enhancements to IntelliCode for XAML and C++, a new property panel for Xamarin.Forms controls, and CPU Profiling of ASP.NET. Also, there are many performance improvements for several aspects of the IDE (which are always welcomed). While the update is largely a collection of smaller changes, most of them look solid and should improve the average developer’s ability to get work done.

2019 will be an exciting year for Microsoft developers with many interesting changes. Microsoft’s platforms are becoming much more open and unified, and that can only lead to good things for its developer community.