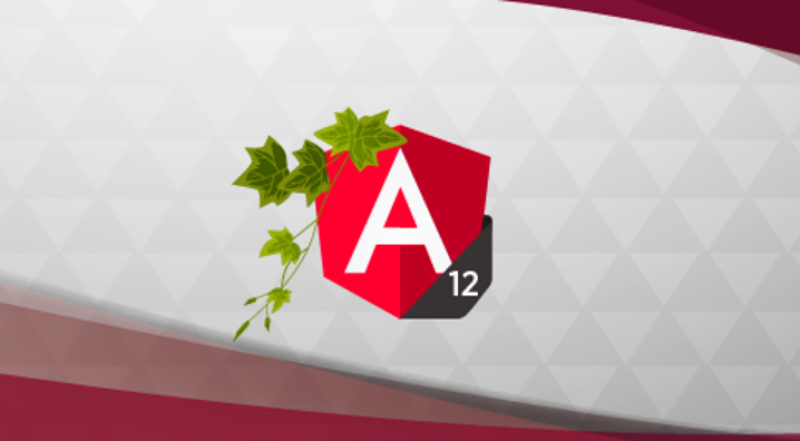 Angular version 12.0.0 was released on May 12, 2021. The Angular v12 major release is getting closer to "Ivy Everywhere". Angular's newest version is smaller, faster, and easier to use, and enables the transition of the Angular ecosystem to the Ivy compiler.

The View Engine is deprecated and set for complete removal in a future release, but no worries! If your current libraries use the View Engine, it still works with Ivy apps.

Angular is improving the learning experience for developers with 'meaningful' changes to the documentation, including new types of guides for contributors, content, and guides and videos for error messages.

What's Ahead for Angular 12

Angular is Google’s TypeScript-based framework for building desktop and mobile web applications. It has over 68,000 stars on GitHub. Angular 11 launched on the 11th day of the 11th month of 2020.

Every year, Angular runs a developer survey with almost 30K responses to make Angular better. With the Angular community feedback, requests, and suggestions, they plan some timesaving, faster, and pretty cool improvements.

The Angular Roadmap Project's focus is a 'Zoneless Angular' making Zone.js options and ultimately provides more control to the developers.

Anticipated Features and Benefits of the Next Angular Release

Angular is going to design and implement a plan to make Zone.js optional from Angular applications. This simplifies the framework, improves debugging, and reduce application bundle size.

By changing the TestBed to automatically clean up and tear down the test environment after each test run, developers can improve test time and create better isolation across tests.

Improve Build Performance With ngc as a tsc Plug-In Distribution

Distributing the Angular compiler as a plugin of the TypeScript compiler is forecasted to improve developers' build performance and substantially reduce maintenance costs.

A long-standing feature request for the ability to add directives to host elements. The feature allows developers to augment their components with different behaviors without using inheritance.

A common problem of web applications is a slow initial load time. A way to improve it is to apply more granular code-splitting on a component level. Developing more ergonomic code-splitting APIs encourages this practice.

Wijmo has supported Angular since the very beginning with Angular 1 (AngularJS). We are committed to providing Angular developers a powerful toolset for building enterprise-grade applications.