This release is free for all licensed users of Spread.NET 12 and is also available as a 30-day free trial for new customers.

You can check the box for Dynamic Array under Calculation Engine to enable the support for dynamic arrays.

You can type a formula like “={1,1,2,2,3}” which hard codes a horizontal array of values which spills horizontally:

Or a formula like “={1;1;2;2;3}” which hard codes a vertical array of values which spills vertically: 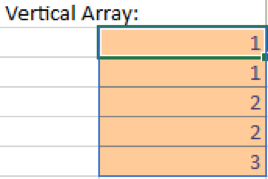 When any cell in the spilled range is selected, a blue border is drawn around the entire spilled range to indicate the range, and the FormulaTextBox shows the cell formula as disabled and is not editable.

Six new functions for dynamic arrays are now supported, empowering you with new tools for fast data analysis. The SEQUENCE and RANDARRAY functions can generate arrays of sequential or random data, and the new FILTER, SORT, SORTBY, and UNIQUE functions make data analysis much easier that ever before.

Create a random ordering for a list using SORTBY with RANDARRAY: 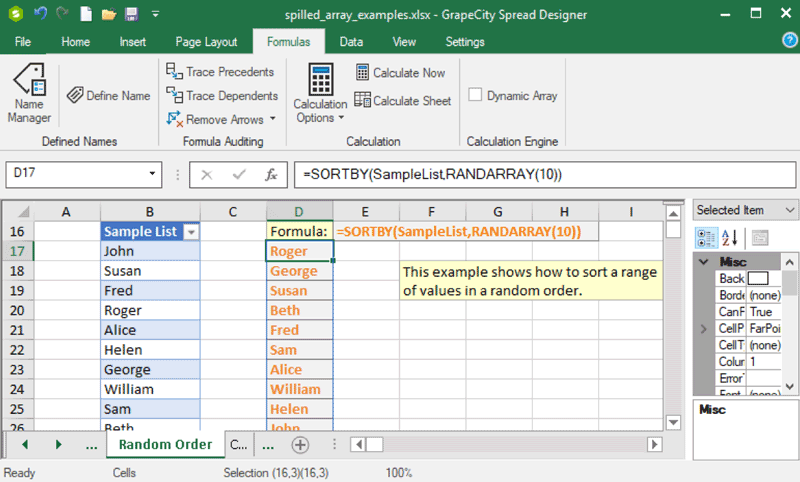 Create headers for a schedule of time slots every 10 minutes using SEQUENCE and NOW: 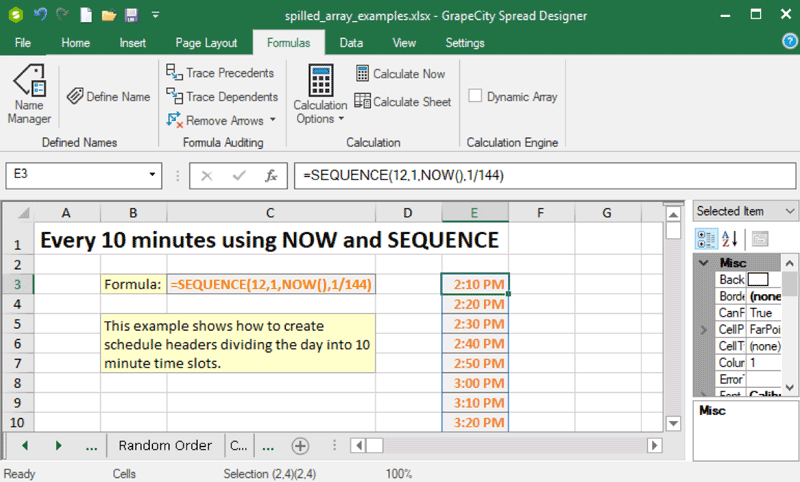 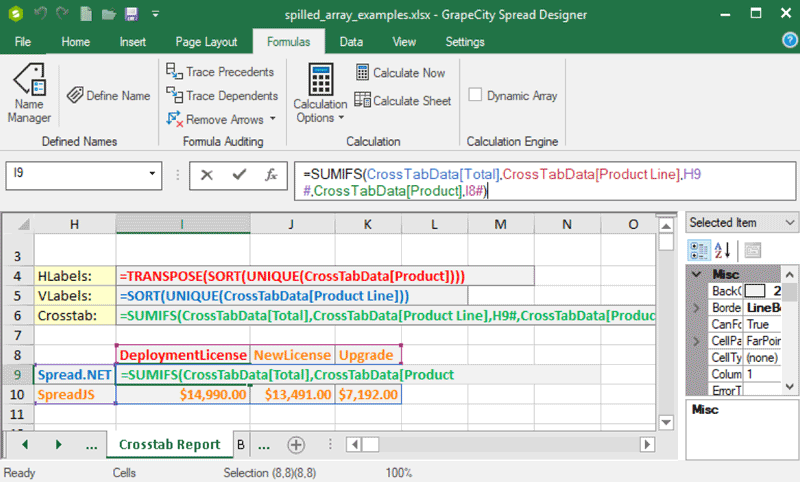 Now with this release of Spread.NET 12 WinForms, these formula tracing tools are available under the Formula Auditing group in Trace Precedents, Trace Dependents, and Remove Arrows: 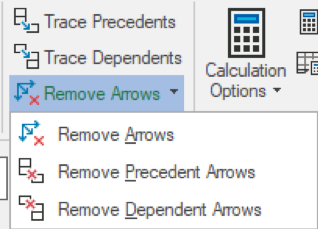 Microsoft Excel® now supports deselecting cells which are selected and keeping the remaining selection – now Spread.NET WinForms 12 will emulate this behavior when the SelectionPolicy is MultiRange.

Microsoft Excel® supports 1-based indexing in the Visual Basic for Applications (VBA) object model for Visual Studio Tools for Office (VSTO), and a common use case for Spread.NET is to create a spreadsheet application from a macro-enabled Microsoft Excel® workbook that uses VBA and VSTO. Now porting VBA code to Spread.NET is easier than ever before, because now you can keep all 1-based indexing logic when porting to Spread.NET using the new support for a 1-based wrapper!

All it takes is one call to get the 1-based object:

Microsoft Excel® supports using the F4 key while typing a formula reference to toggle the reference between various combinations of relative and absolute references for the column and row, and this is also now supported starting with this release of Spread.NET 12 WinForms.

Starting with this release of Spread.NET, you can create custom calculation functions that inherit from AsyncFunction and implement support for asynchronous calculation, and also use various FunctionAttributes to indicate special function behaviors, such as volatility or returning an array value.

Improving the Upgrade Experience - Backwards Compatibility For Upgrades to Version 12

Upgrading to Spread.NET 12 is easy

Many new APIs based on the Visual Studio Tools for Office API are exposed in GrapeCity.Spreadsheet.dll in version 12.

You can now apply one of 18 new language packages to the calculation engine, providing localized function names and syntax for structured references. 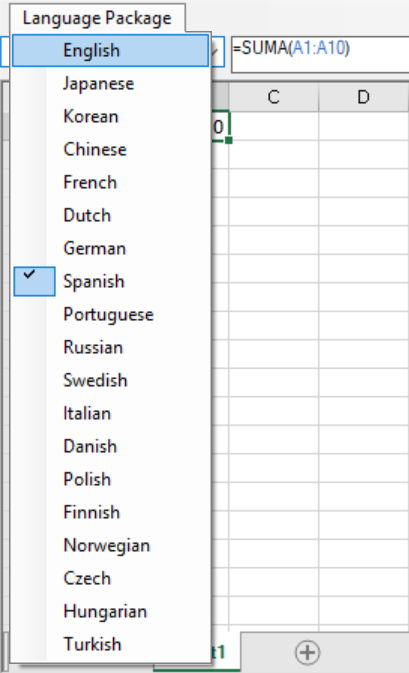