This is the second service pack of ActiveReports 14. Aside from several fixes reported and requested by our community, this release includes functionality many have been waiting for—namely, Section Reports on .NET Core.

Support for .NET Core was initially rolled out with the ActiveReports 14.0 release at the beginning of the year for Page, and RDL reports. Now, with 14.2, you can render any report type (code based section reports, *.rpx reports, RDL, or Page) and export them using Rendering Extensions or Export Filters on the .NET Core framework. Section Reports support deployment to Windows machines.

ActiveReports has always supported runtime scripts in reports. You can now include custom code in the "Script" section of any of your report files to extend the runtime capabilities in .NET Core. For section reports (both code-based and XML based), these scripts execute based on a raised event, such as ReportStart, DetailFormat, and Before (or After) Print. With Page and RDL reports, you can either use expressions for simple dynamic reporting on .NET Core or use custom scripts for complex functions. These scripts are called in an individual control's property, such as value, thus changing the control's value or appearance at runtime.

While on the topic of scripts, another enhancement we've included in this release is zoom using the Ctrl + mouse scroll in the Visual Studio integrated designer. This enhancement is a great new feature that makes enlarging text much more manageable. 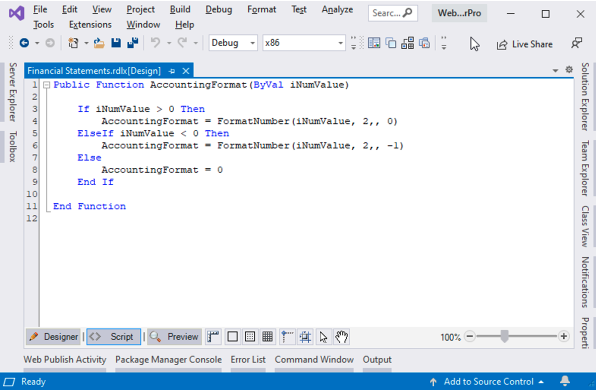 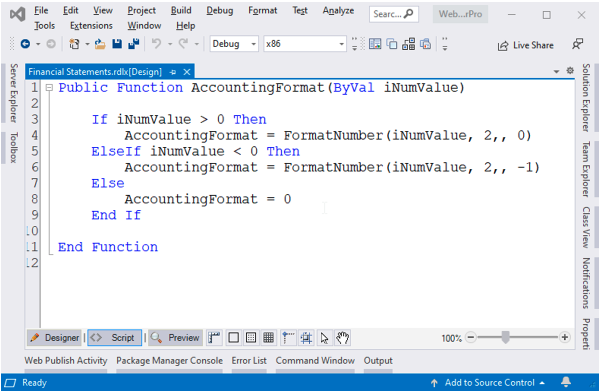 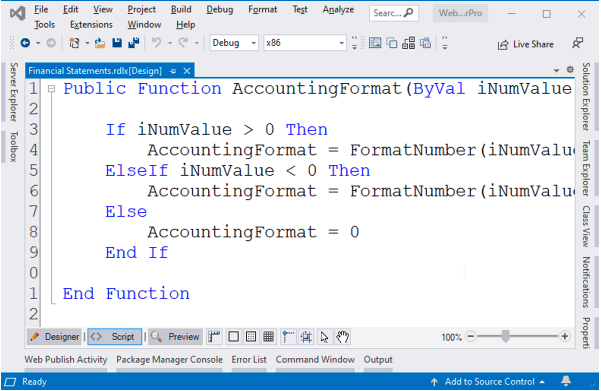 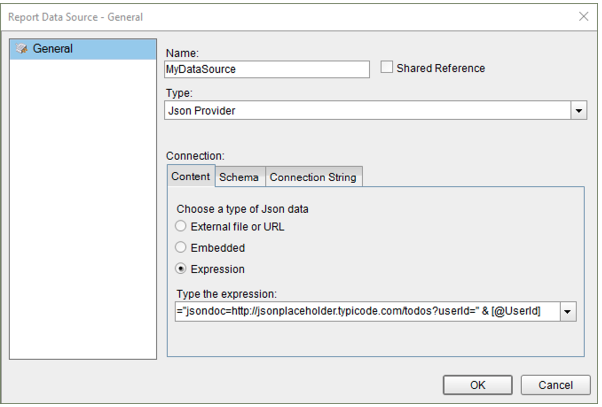 to your JSON URL.